Virtual reality headsets are some of those most exciting tech devices around – but they don't come cheap.

That's why we were pleased to find that VR brand Vive is running a sale, with savings running as high as £150 on its handsets. 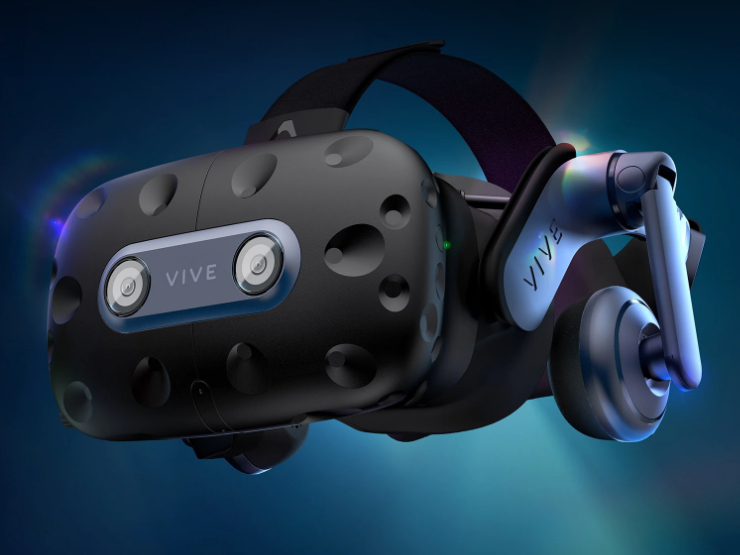 These headsets range in capabilities and features, but they'll all set you up nicely for VR gaming.

The reason we're flagging these prices drops is because last month our tech team put the new HTC Vive Pro 2 to the test, and absolutely loved it.

In his HTC Vive Pro 2 review, tech expert Alessandro Mascellino described this VR headset as a 'powerful, tethered headset that pushes the boundaries of the VR experience to the limit.' 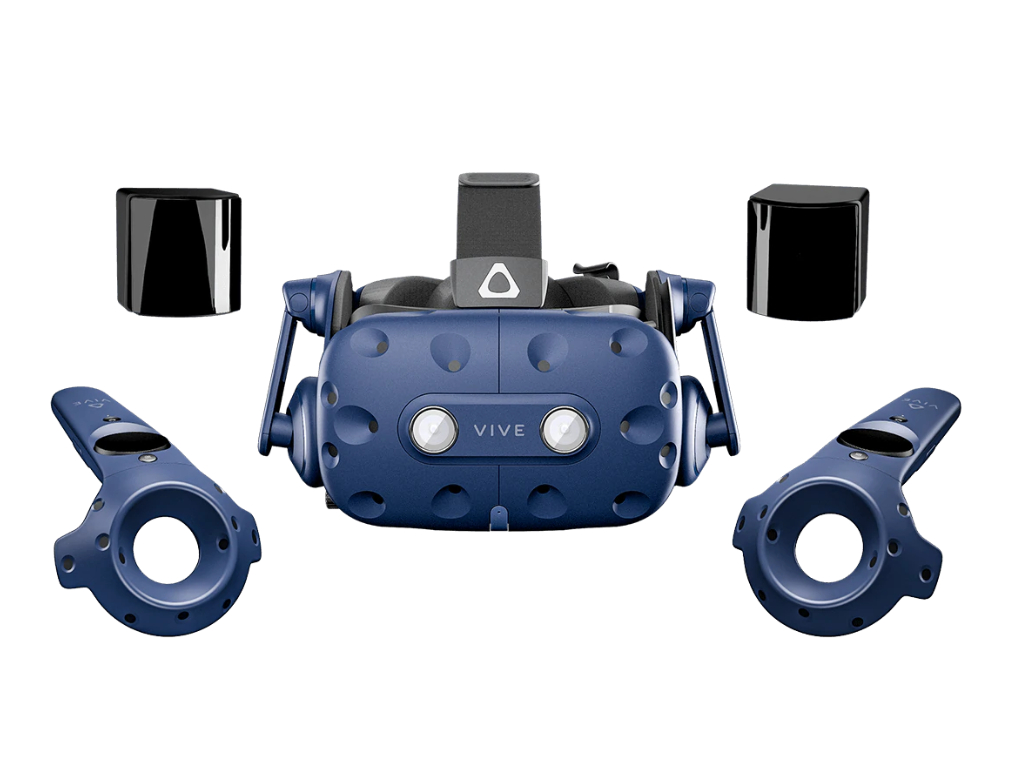 This newly-released device isn't on offer – but it's a good indicator of the calibre of Vive's range of VR products.

If you've been thinking about bring VR to your gaming experience, this could well be your best opportunity before Black Friday.

In other VR-related news, Facebook has just launched the new Oculus Quest 2 VR headset – and it's the exact same price as the old one.

Here's everything you need to know about Sony's new PS5 VR headset, the PSVR 2.

And here's 5 of the best VR headsets you can buy.