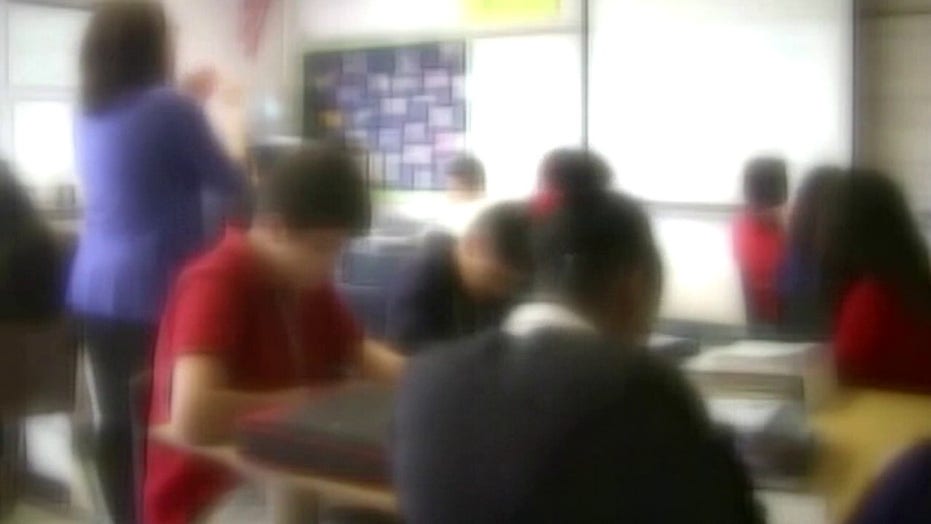 The governor of Maryland steps in after a Montgomery County health official prohibits private schools from reopening until at least October; Maryland House of Delegates Minority Whip Kathy Szeliga reacts.

Teachers unions across the country see the coronavirus pandemic as "an opportunity" to "squeeze more money from taxpayers and put their private and public charter school competition out of business," the Wall Street Journal editorial board charged in an op-ed published late Monday.

As evidence, the board pointed in part to a list of demands made by a group of teachers unions and progressive organizations Monday as part of a political-tinged "National Day of Resistance." The demands include cancellation of rents and mortagages, handouts to unemployed Americans, a tax on stock market speculation to be used to fund school reopenings and a moratorium on new charter programs. 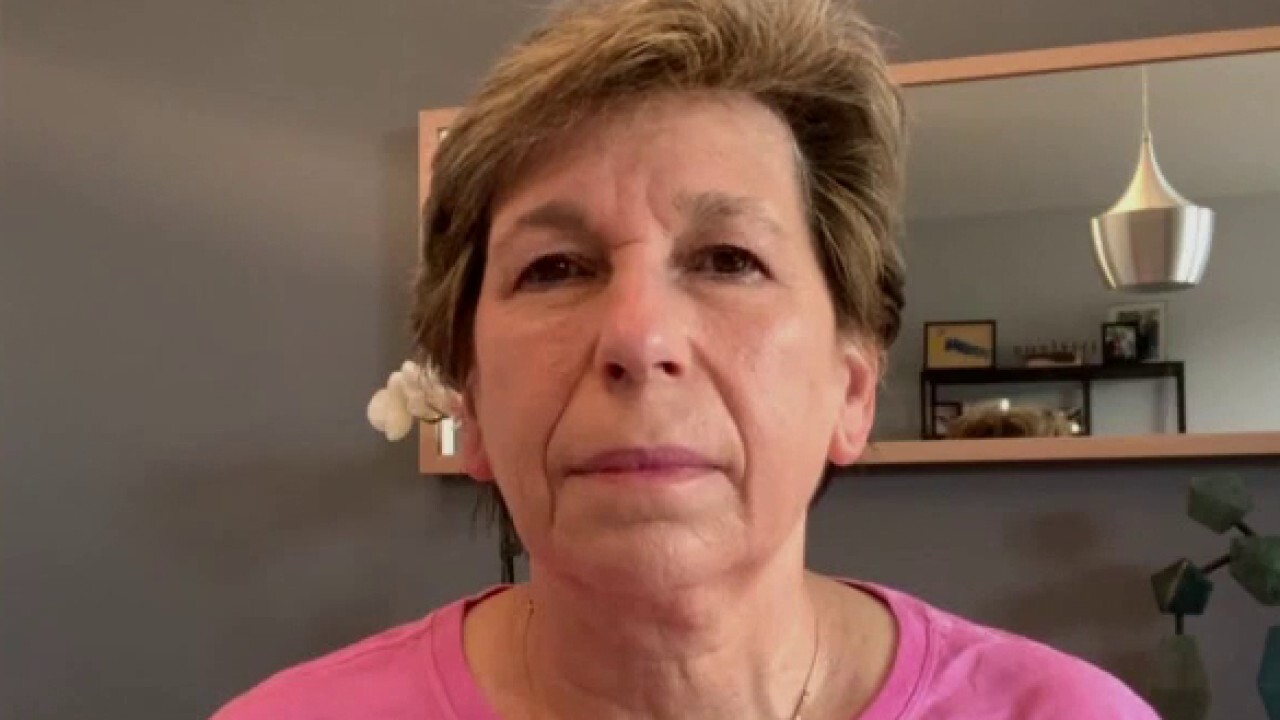 "The phrase for this is political extortion," the editorial stated. "Rather than work to open schools safely, the unions are issuing ultimatums and threatening strikes until they are granted their ideological wish list."

The board also discussed the recent controversy in Montgomery County, Md., where the county's chief health officer unilaterally ordered private schools to remain closed until October. In response, Republican Gov. Larry Hogan amended his emergency order to overrule the commissioner.

Similarly, Democratic Govs. Philip Murphy of New Jersey and Gavin Newsom of California have laid out plans that restrict private and public schools alike from opening their doors until they deem it appropriate.

"Public schools are funded whether they open or not," the board wrote. "But private and religious schools, which rely on tuition and donations, don’t have that luxury.

"The Cato Institute’s Center for Educational Freedom reckons that 107 private and religious schools have been shut down permanently at least partly due to Covid-19. New York’s Catholic archdiocese has announced the closure of 20 schools."

The Journal contended that if private schools are allowed to make their own decisions and do a better job of educating students in the classroom while keeping them safe, it would "humiliate" the public schools and signal to parents that they have a better choice for their children.

"If there’s a silver lining here, it’s that Americans are getting a closer look at the true, self-interested character of today’s teachers unions. They are allies of the political left," the board wrote. "And they wield monopoly power that they are now using to coerce parents and taxpayers to dance to their agenda if they want their children to learn."