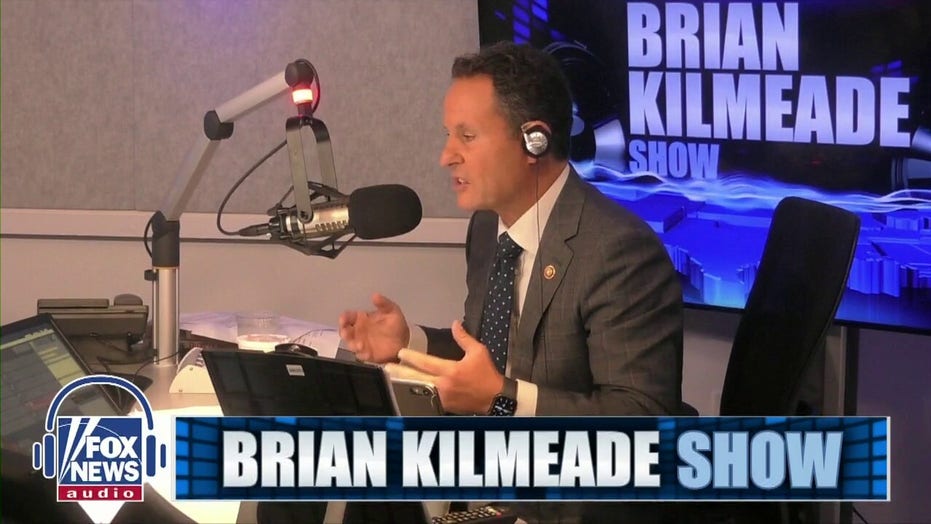 “My response is that the United States simply can’t say that chaos is a condition of this policy making,” Ignatius told Brian Kilmeade on Fox News Radio. “Good policy-making is supposed to reduce chaos. And that’s clear in retrospect.”

“The situation on Monday was a complete mess,” he added, noting Biden was “too dismissive of the criticism” and his administration needs to “own” the situation.

Kilmeade played clips from Biden’s sit-down interview with ABC’s George Stephanopoulos, including the president’s assertion his senior military advisers never told him it was wise to keep some U.S. troops in place in Afghanistan. Ignatius pushed back at Biden’s claim, saying the clip doesn’t match up with his intel.

However, Ignatius said he agreed with Biden telling Stephanopoulos the situation in the Kabul airport was less chaotic than it was four days ago, when people were desperately clinging to departing American planes, some of whom fell to their death.

“The point is, if you’re saying this is chaotic, it isn’t as chaotic as it was four days ago because of specific steps that our military’s taken to make it more secure,” Ignatius said. “You know, I think it’s appropriate to say that.”

“Wow, I can’t believe you just said that,” Kilmeade replied, noting that the situation appears to be anything but secure at the moment.

Sen. Tom Cotton, R-Ark., was among the lawmakers who disputed the White House’s claim the situation is now largely under control. It may be true the tarmac is secure, he said on “The Faulkner Focus” Thursday, but he noted thousands of American citizens have still not been guaranteed safe passage home.

In a separate interview on MSNBC, Ignatius said Afghanistan marked the first time some members of the Biden administration faced such defeat, calling them “shell-shocked.”

“My sense, as I talk to people in the White House, watch these folks on TV, is that they are really shellshocked,” Ignatius said on “Morning Joe.” “This is a kind of defeat, a level of reversal, that these folks have never known in their lives. These are people who have never gotten, you know, a bad grade in school.”

It was all the more surprising, Ignatius argued, because the Biden administration were supposed to be the “good guys” who offered a sense of stability following their predecessors.

Former Acting Director of National Intelligence Richard Grenell rejected that remark, referencing foreign policy disasters from the Obama administration, including the Benghazi terror attack in 2012 and the rise of the Islamic State terrorist group after the withdrawal of U.S. troops from Iraq.

“Never known? @IgnatiusPost didn’t see Benghazi?” Grenell asked. “Jake’s classified emails to Hillary? The genocide in Syria? The rise of the Isis caliphate? Ignatius is a partisan activist. This wasn’t a one time failure.”