YOU may still be able to spot a peak of the first meteor shower of 2021.

The Quantarid meteor shower peaked yesterday on January 3 but is usually active from late December till around January 12. 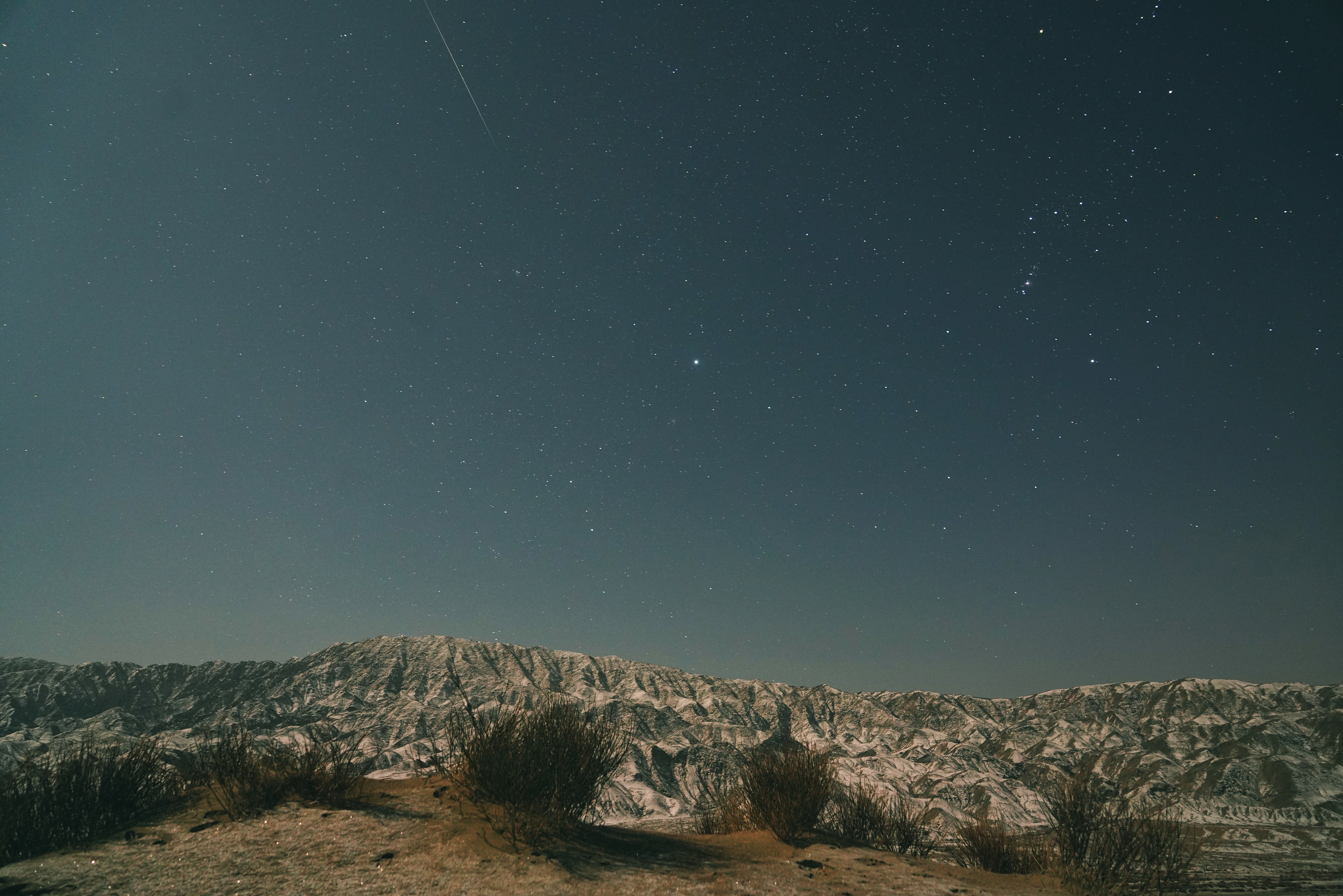 The Quantarids peak in early January each year.

The celestial display occurs because the Earth passes through the trail of an asteroid or possible rock comet called 2003 EH1.

This space rock is travelling through our Solar System at 26 miles per second.

The shower is known for its bright fireball meteors. 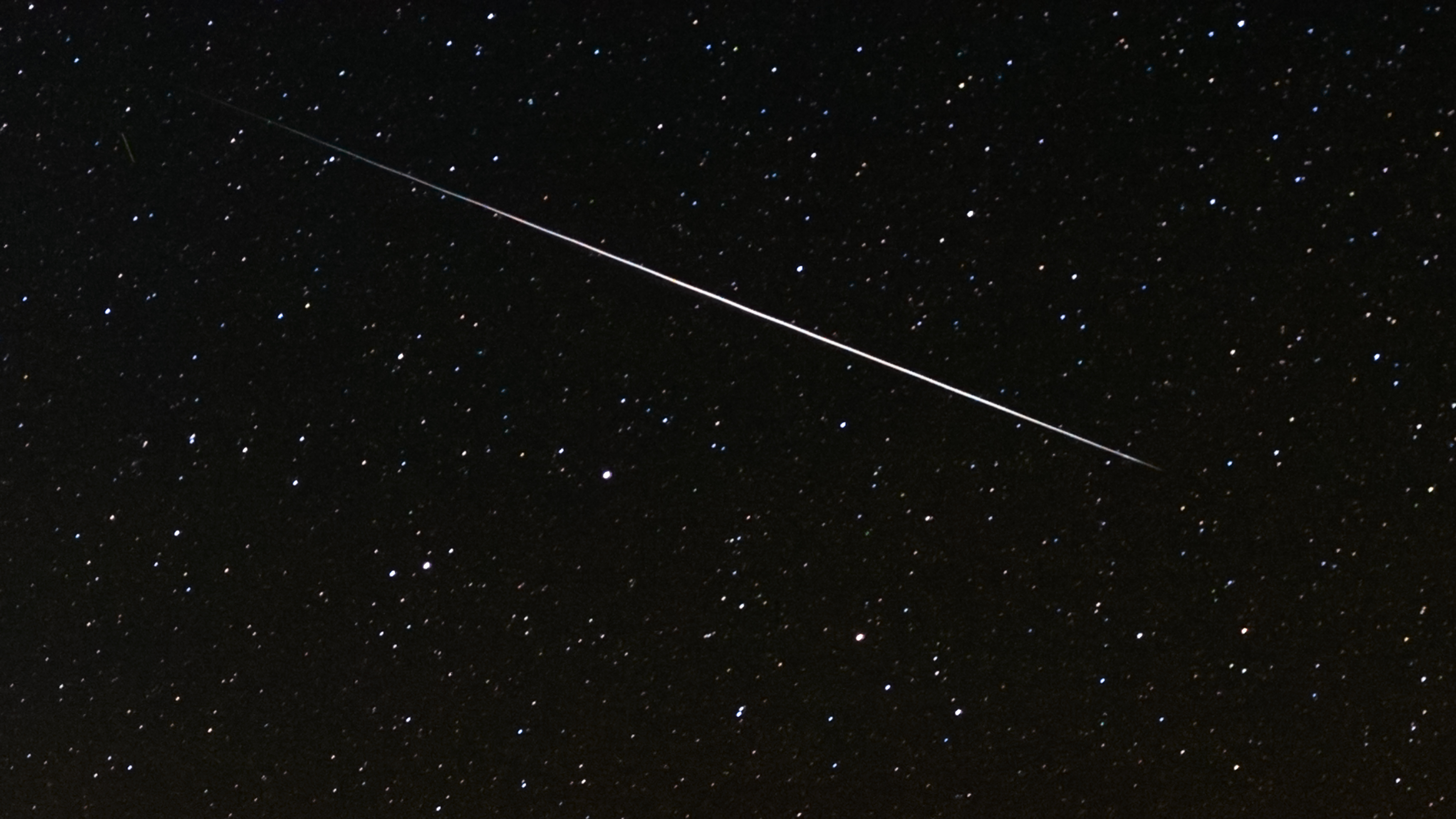 Nasa considers it to be "one of the best annual meteor showers".

How to watch the Quadrantid meteor shower

Some experts think it's best to try and spot the shower in the early hours of the morning just before sunrise.

The meteor shower should be visible from most of the countries in the Northern Hemisphere.

You can also try looking in the evening.

You'll need to look north-east and below the handle of the Big Dipper constellation.

As with any meteor shower, there is no guarantee you'll definitely be able to spot it as sometimes it just comes down to the luck of being in the right place at the right time.

Try to be in a place with limited light pollution so your eyes can adjust to the night sky.

Here’s what you need to know, according to Nasa…

In other space news, a Harvard scientist has called for Nasa to send spacecraft to hunt for alien probes.

Dead alien civilisations could be littered all over our galaxy, according to a new study.

And, Nasa has announced its first team of astronauts that will be heading for the Moon.

Will you be looking out for the meteor shower? Let us know in the comments…