Blackmores’ biggest shareholder Marcus Blackmore has accused the vitamin maker’s management of offering up too many excuses for poor performance and failing to align executive incentives with shareholder interests.

Blackmore, who owns a stake of around 20 per cent in the company, gave a spray to the company’s board at its annual general meeting on Thursday, revealing he was voting against its remuneration report and short and long-term incentives set out for chief executive Alastair Symington for 2023. 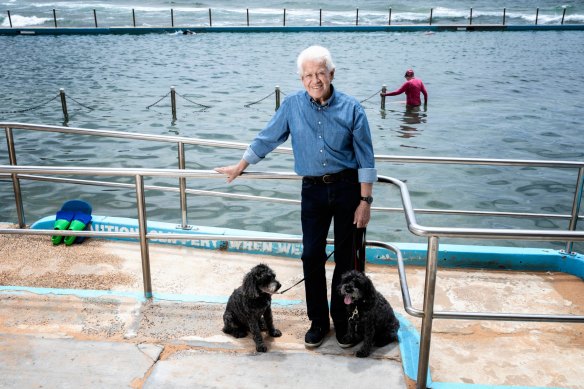 Marcus Blackmore is voting against the short and long-term pay incentives set out for CEO Alastair Symington for 2023.Credit:Louie Douvis

“As the largest shareholder, I cannot continue to stand by and allow poor decisions under the current board to continue. We have been gilding the lily for far too long,” he said.

Blackmore read out a letter from a shareholder in his 90s during the proceedings, who had threatened to sell his shares in the company after 25 years, given the stock was now only delivering a yield of 1.8 per cent.

“Obviously, the board is not up to the task … I may have to sell my shares and there are plenty of options available,” the letter writer said. 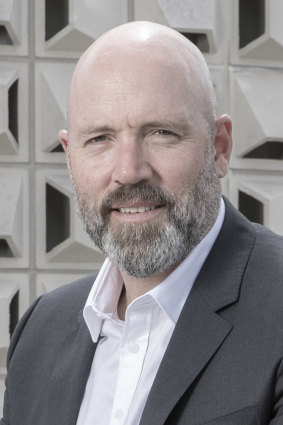 Blackmores’ share price is down 29.3 per cent year-to-date, closing at $64.73 on Thursday. The company’s local operations were hit when border closures stopped daigou shoppers, who contribute significantly to the company’s domestic sales, from entering the country.

Symington thanked Blackmore for voicing his concerns, but said the company was working on long-term sustainability goals and weathering the storm caused by pandemic closures successfully.

“All we get is excuses – we’ve had enough of it – get on with the job,” Blackmore said in response.

A total of 43.35 per cent of votes cast by shareholders were against the adoption of the remuneration report, signalling a first strike against the company.

A first “strike” occurs when more than 25 per cent of a company’s shareholder base vote against its remuneration policy. If this happens two years in a row, investors are allowed to vote for a board spill motion.

Just over 42 per cent of shareholders also voted against the chief executive’s short and long-term incentive proposals.

Blackmores’ statutory remuneration report, which includes the value of short and long-term incentives that have not yet been vested, showed Symington at a total of $3.8 million of entitlements for 2022. However, Symington’s actual take home pay during that year was $1.59 million.