FUTURE plans for smart motorways have been halted until 2025 in response to safety concerns from MPs and motoring groups.

Fatalities and accidents on the new roads have been blamed on the removal of hard shoulders, leaving drivers nowhere safe to stop when they break down. Here is the lowdown… 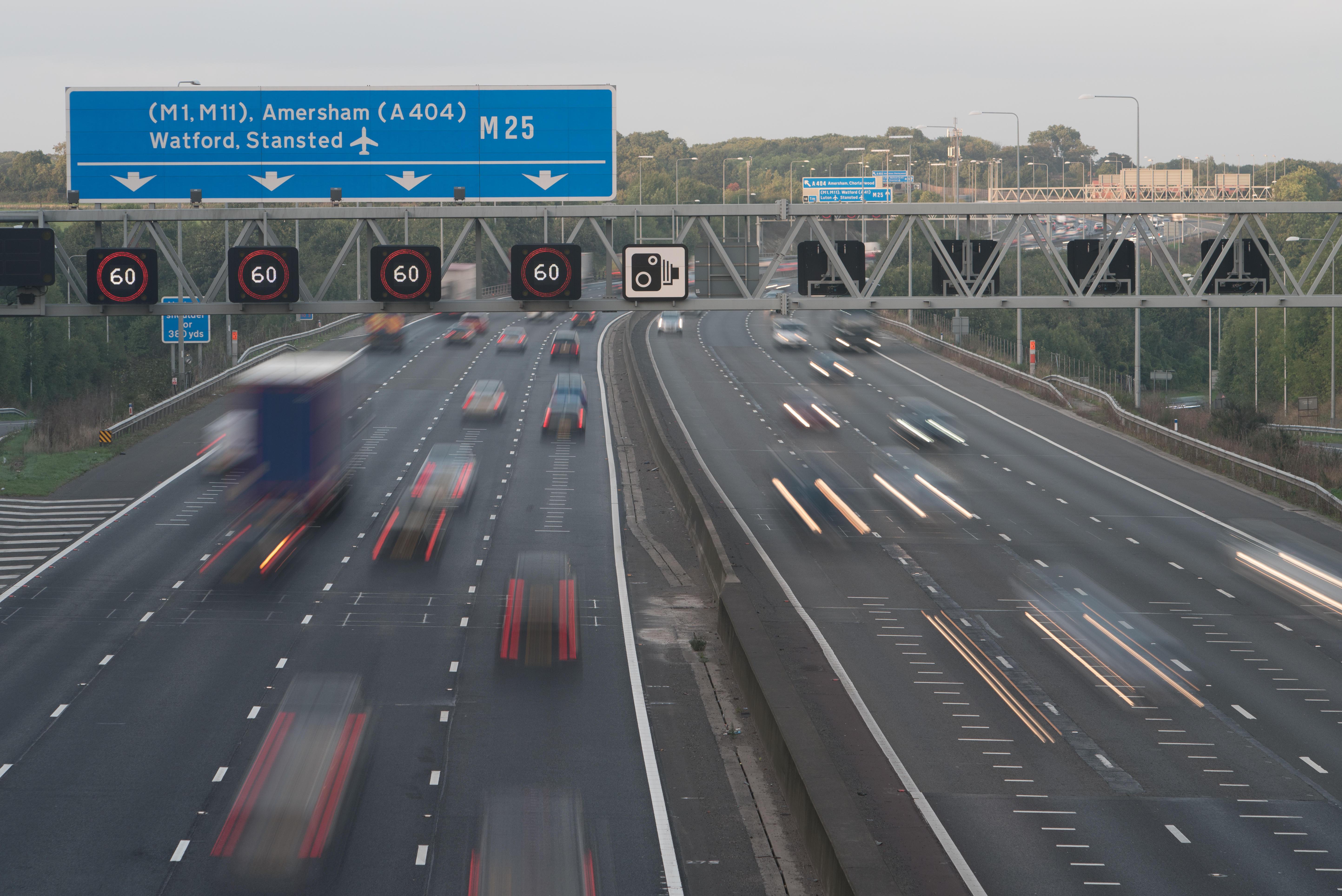 What are smart motorways?

A smart motorway is a section of a motorway in Britain that uses technology to manage the flow of traffic during busy times. Operators can vary the speed limit – with lit signs on overhead gantries – with the aim of reducing the frustrating stop-start driving conditions that often occur on normal roads.

They also activate warning signs – to alert you to traffic jams and hazards up ahead – and close lanes to allow emergency vehicles through. Variable speed limits are enforced with automatic cameras – which run 24 hours a day, even when the limit is 70mph.

Smart motorways can also increase capacity of the road by opening up the hard shoulder at busy times.

They are operated by Highways England, a government-owned company.

It says congestion on the motorway and major road network in England costs an estimated £2billion every year, with 25 per cent of this resulting from incidents.

Where can you find smart motorways?

The first smart motorway scheme was used on the M42 motor­way in 2006. Because of its success, there are now more than 236 miles of smart motorways in England. Locations –

What happens on a smart motorway?

Highways England gives the following advice when driving on a smart motorway:

Are there more speed cameras on smart motorways?

Almost 240 miles of motorways in England now have variable limits to regulate traffic flows, including on parts of the M1, M4, M5, M6 and M25.

Smart motorways use overhead gantries to display the mandatory speed limit which direct traffic into open lanes and change speed limits depending on the volume of traffic. Also mounted on gantries are speed cameras which catch drivers straying over the speed limit.

The AA estimates that a record 7,000 cameras are now installed on motorways, A-roads and in built-up areas.

Those who break it face a £100 fine and three penalty points on their licence.

Ten things YOU should know as a car owner

In January, 2022, The Department of Transport announced that it's smart motorway expansion would come to a halt amid safety concerns.

A Government enquiry found that at least 24 broken-down drivers or passengers have died on them since 2015.

Transport Secretary, Grant Shapps, confirmed that he would shelve plans for new projects until he had another five years of stats.

He said: “Initial data shows smart motorways are among our safest roads but it’s crucial we go further to ensure people feel safer using them.”

Committee chair Huw Merriman stressed: “It is important this extra time is spent on ­making these motorways safer — not just on evaluation.”