IF you've looked at any new TV models (or Apple iPhones or the new Nintendo Switch OLED) lately, you might have seen the phrase OLED – but what does it actually mean?

This easy guide will explain exactly what an OLED screen is, what makes it so good, and whether it's worth you paying extra for. 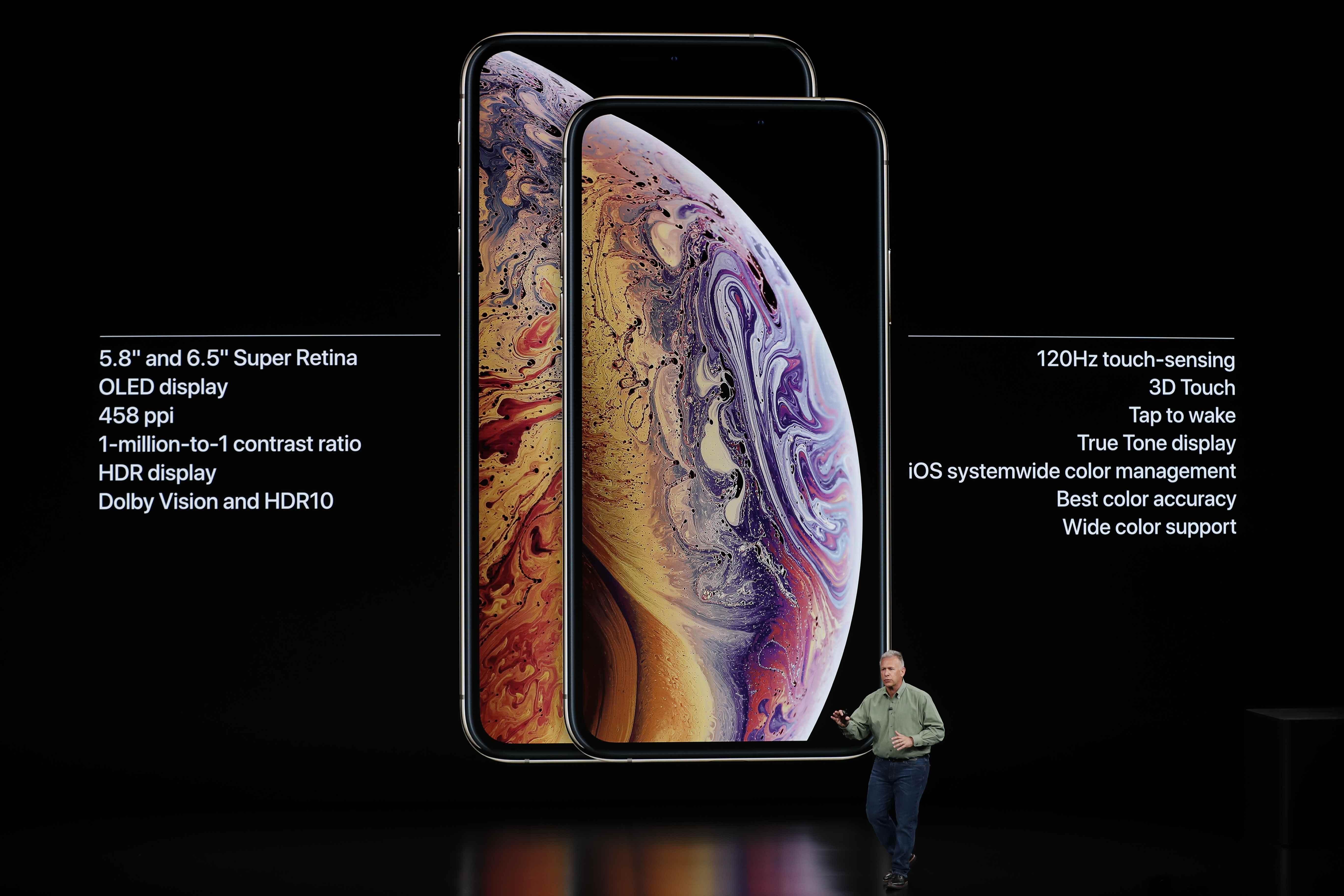 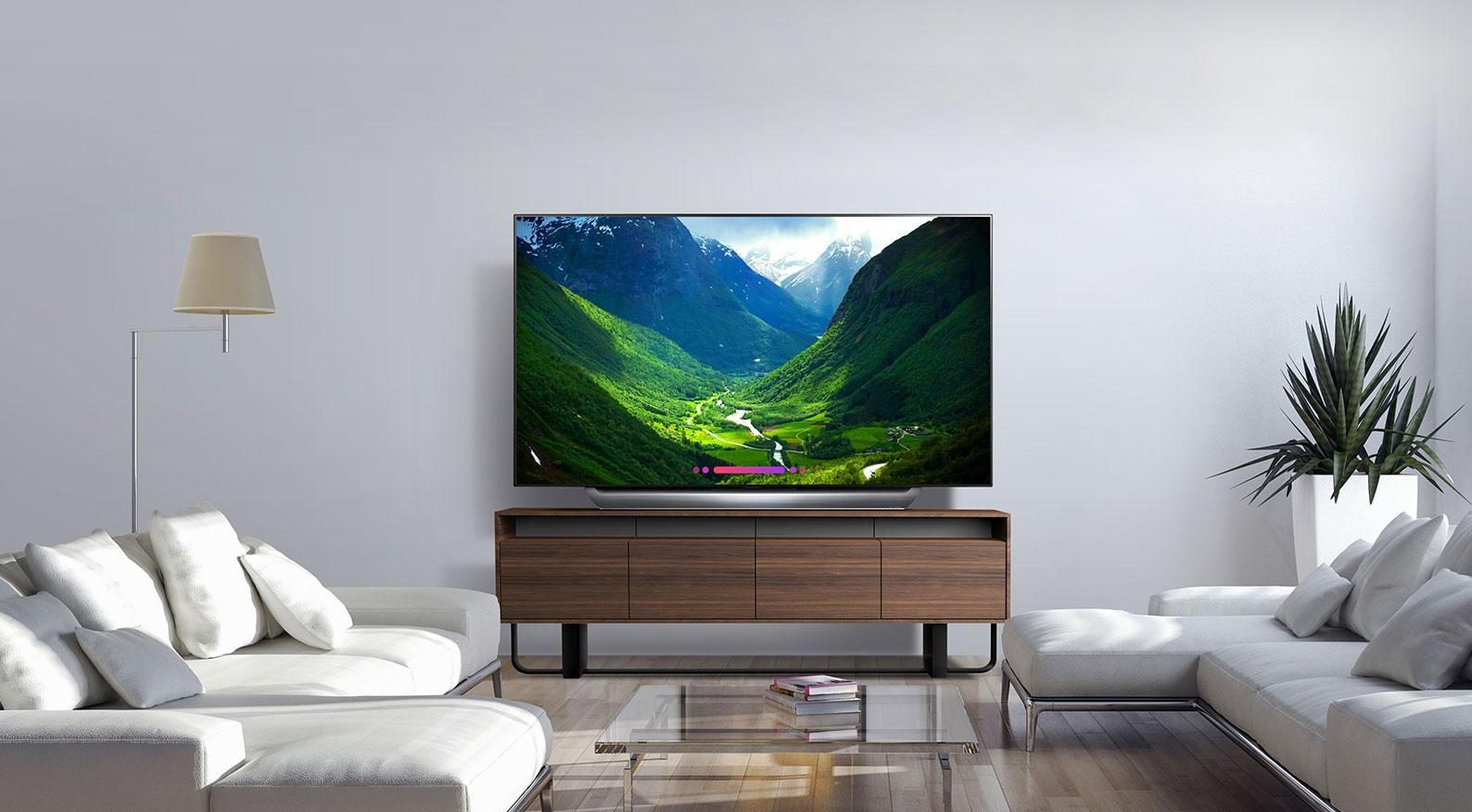 On a standard television or smartphone, you'll have an LCD (or liquid-crystal display) screen.

This means your screen contains loads of tiny crystals, which are illuminated by a giant backlight at the back of your telly or phone. When the crystals light up, you see an image – and that's television!

But OLED screens work in a slightly different way. 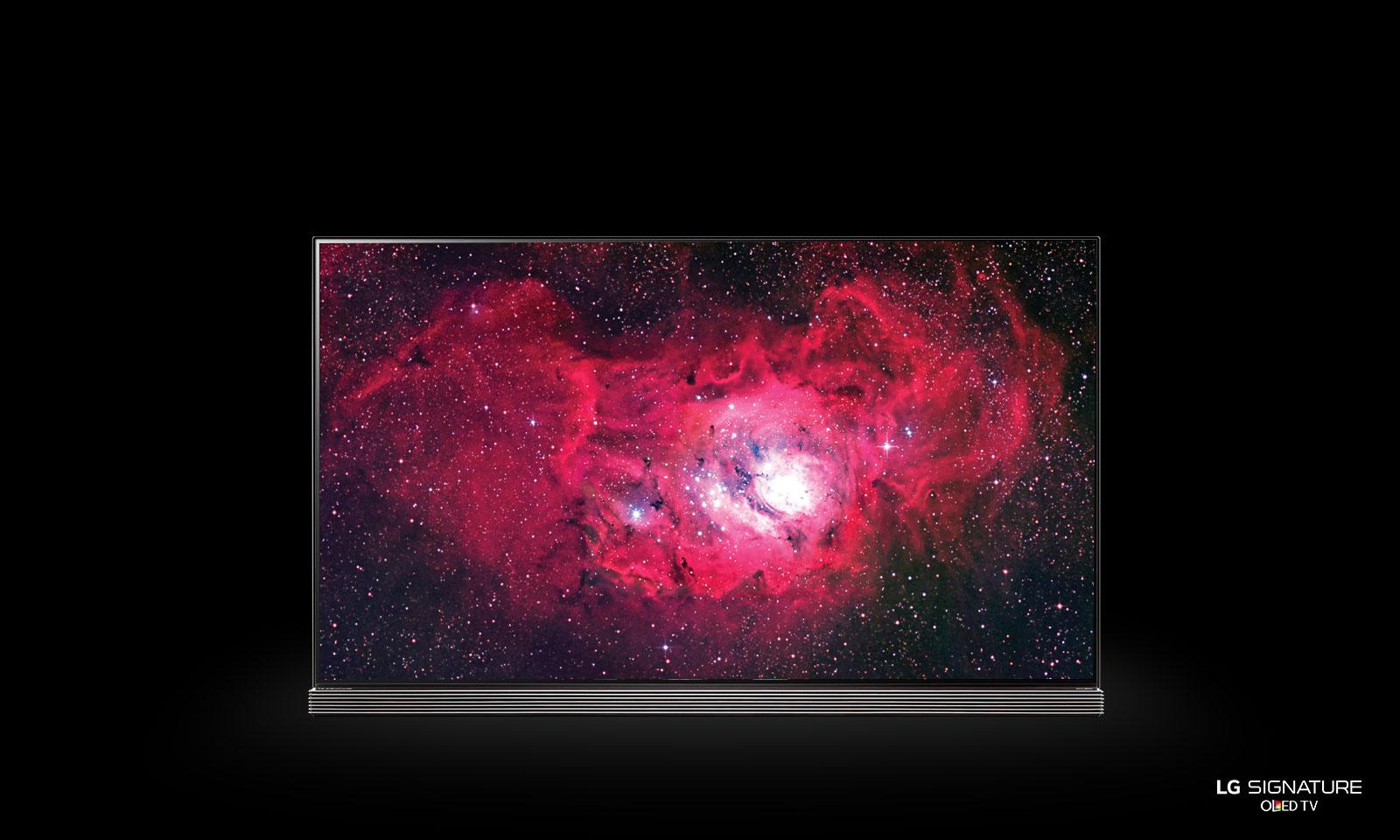 OLED stands for organic light-emitting diode, and it's a way of describing the type of screen on your TV or phone.

It's basically an organic compound that emits light when you pass an electric current through it.

This means your OLED screen doesn't need a big old backlight, because the pixels on your screen light up on their own.

How do you know if a TV or smartphone is OLED?

If a TV is OLED, you'll know about it.

TV makers like to make a big deal about the tech, so the branding will be very obvious. It might even be in the name or model number of the TV.

Apple made much of the OLED displays on the iPhone XS and iPhone XS Max announced in September 2018, for instance.

And the new Nintendo Switch OLED has made a similarly welcome change.

LG is the main brand that flogs premium OLED screens, but you'll also find other firms selling them – including Sony.

Is OLED any good?

The simple answer is yes. 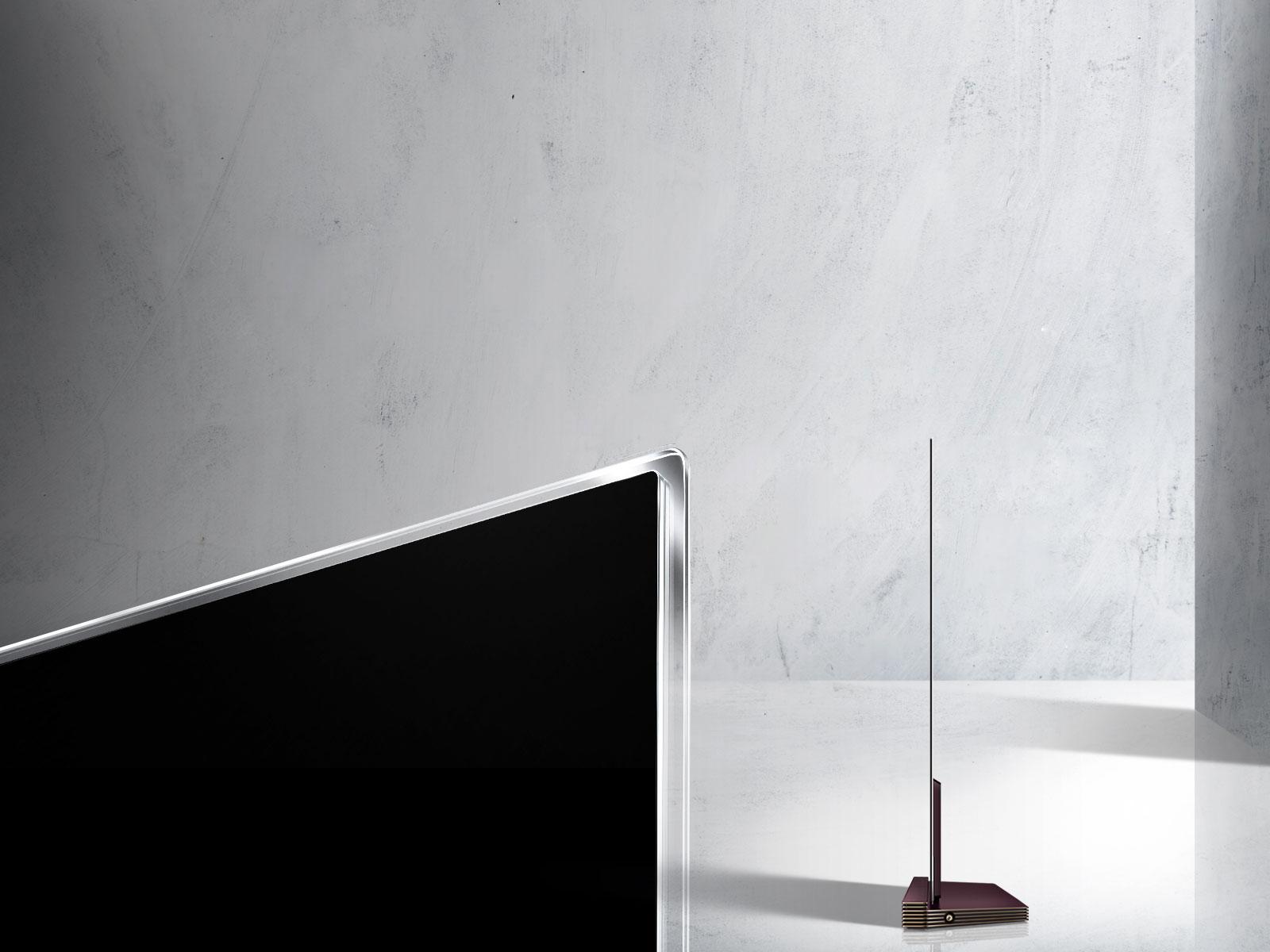 For a start, they're much more power-efficient. That's because you're not paying to power a huge backlight that sucks up loads of energy.

But the lack of backlight also means that OLED screens can be much thinner.

The big advantage of OLED is the picture quality improvement.

On a normal TV, you're never really seeing true black, because there's a backlight.

On OLED screens, individual pixels can be turned off completely, or dimmed significantly, so you'll see much more accurate blacks during dark TV or movie scenes. 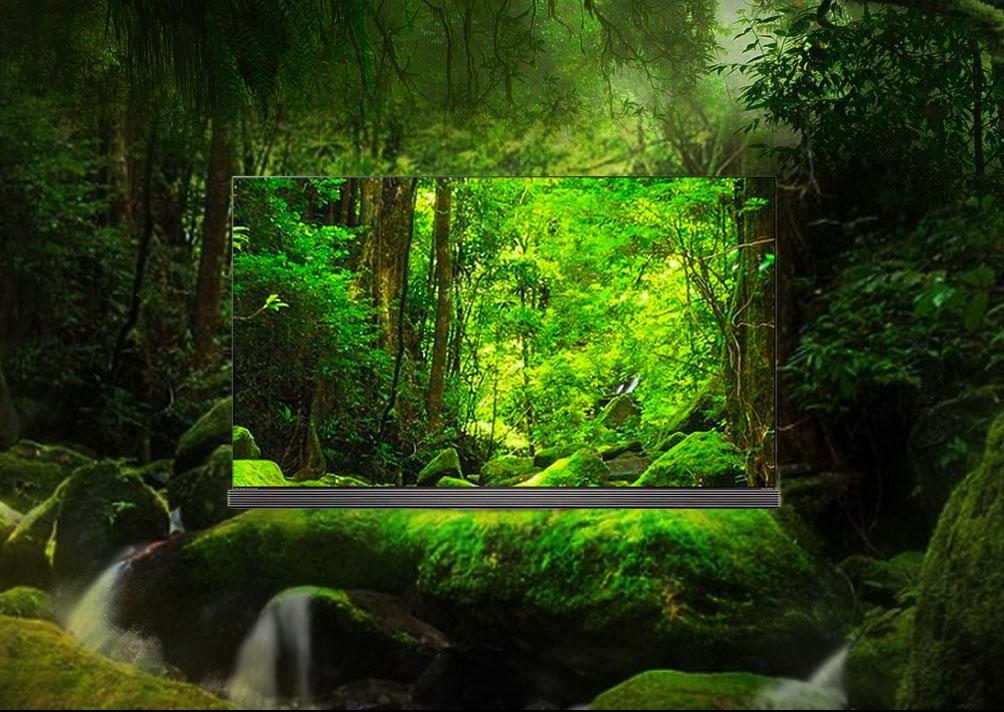 Should you pay extra for an OLED TV or phone?

The problem with OLED screens is that they massively jack up the price by two or three times on a telly – and by a fair amount on phones, too.

That's because it's very difficult to produce OLED display panels, and only a few companies in the world can do it successfully. For TV-sized OLED screens, South Korea's LG produces the lion's share of the supply.

Meanwhile, Samsung has a tight hold on most of the world's smartphone-sized OLED screens.

Want to buy an OLED TV?

Here are some of our top picks…

These are all 4K models, and will offer supreme image quality, if you can foot the bill:

This means you'll have to fork out a pretty penny for a quality OLED TV or phone.

If you're looking for super high-quality televisions, then OLED is the way to go – if you're willing to pay upwards of £1,500 for a screen, that is.

Alternatively, you could wait a few years for manufacturing methods to improve and OLEDs to become more common, driving the price down.

If you buy an OLED screen, you will notice the difference, but they're really only for the telly-mad right now.

Have you got any tech jargon you want us to decode? Let us know in the comments!