SPACEX rockets have stunned the world, smashing astronomical records in the 18 years since the firm was founded.

But what exactly is SpaceX and who is the mastermind behind it? 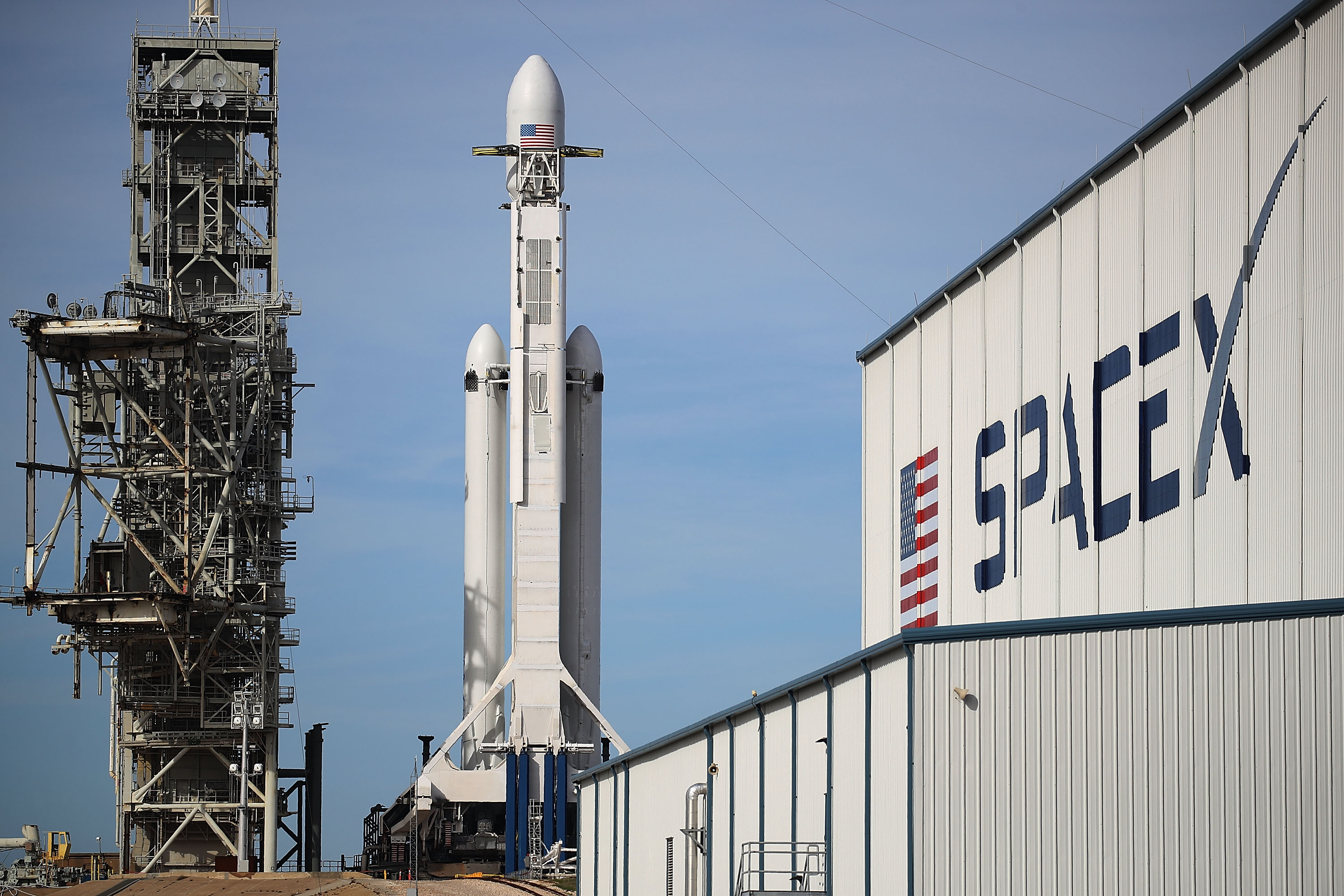 SpaceX is a private American aerospace manufacturer that is based in California.

It was founded in 2002 with the goal to build affordable rockets and enable the colonisation of Mars.

Since its creation, the firm has gained fame primarily as a pioneering rocket firm.

As of March 2018, SpaceX had over 100 launches on its manifest representing about $12 billion (£9.24million) in contract revenue.

SpaceX was founded by billionaire entrepreneur Elon Musk who still has part ownership of the company with 54% equity and 78% voting control.

At 30, Musk made his initial fortune by selling his two very successful companies, Zip2 and PayPal.

He decided that his next major venture as an entrepreneur would be a privately funded space company.

Musk initially had the idea of sending a greenhouse to Mars, named the Mars Oasis.

But after realising the cost was too high, Musk started a spaceflight company instead called Space Exploration Technologies Corp., or SpaceX.

The South-African billionaire spent a third of his reported fortune at the time, $100 million (£89million), to get SpaceX going. 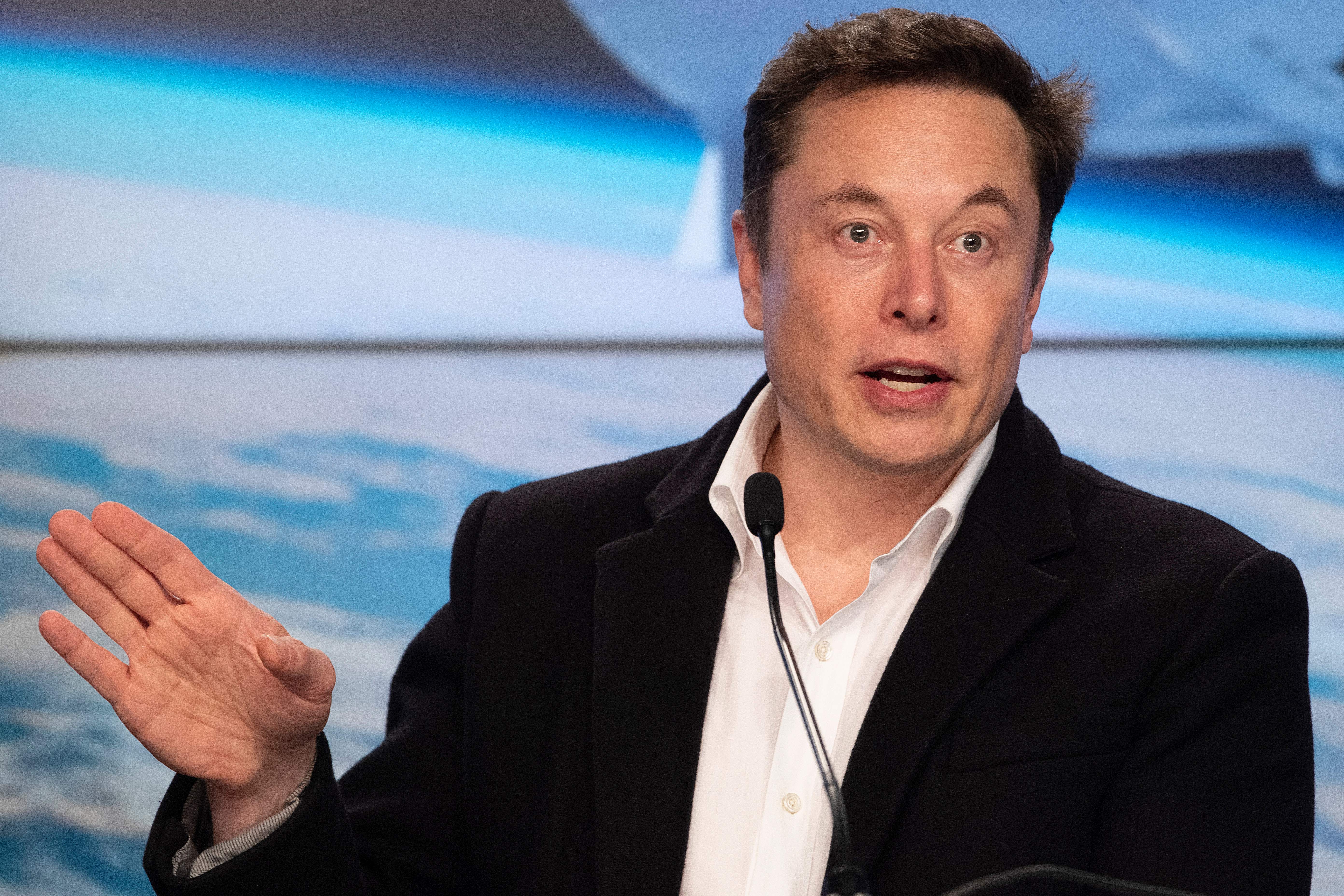 When is the SpaceX astronaut launch?

The SpaceX astronaut launch will take place on May 27 at 9:33pm UK time.

The two astronauts to travel to the International Space Station (ISS) are Robert Behnken and Douglas Hurley.

SpaceX has been working with NASA on this astronaut launch and it will be the first private company to take humans into orbit and to the ISS.

The mission, known as Demo-2, will be the first launch of humans into space on US soil since 2011.

According to NASA, this is a demonstration mission to show SpaceX's ability to carry astronauts to the International Space Station and get them back safely. 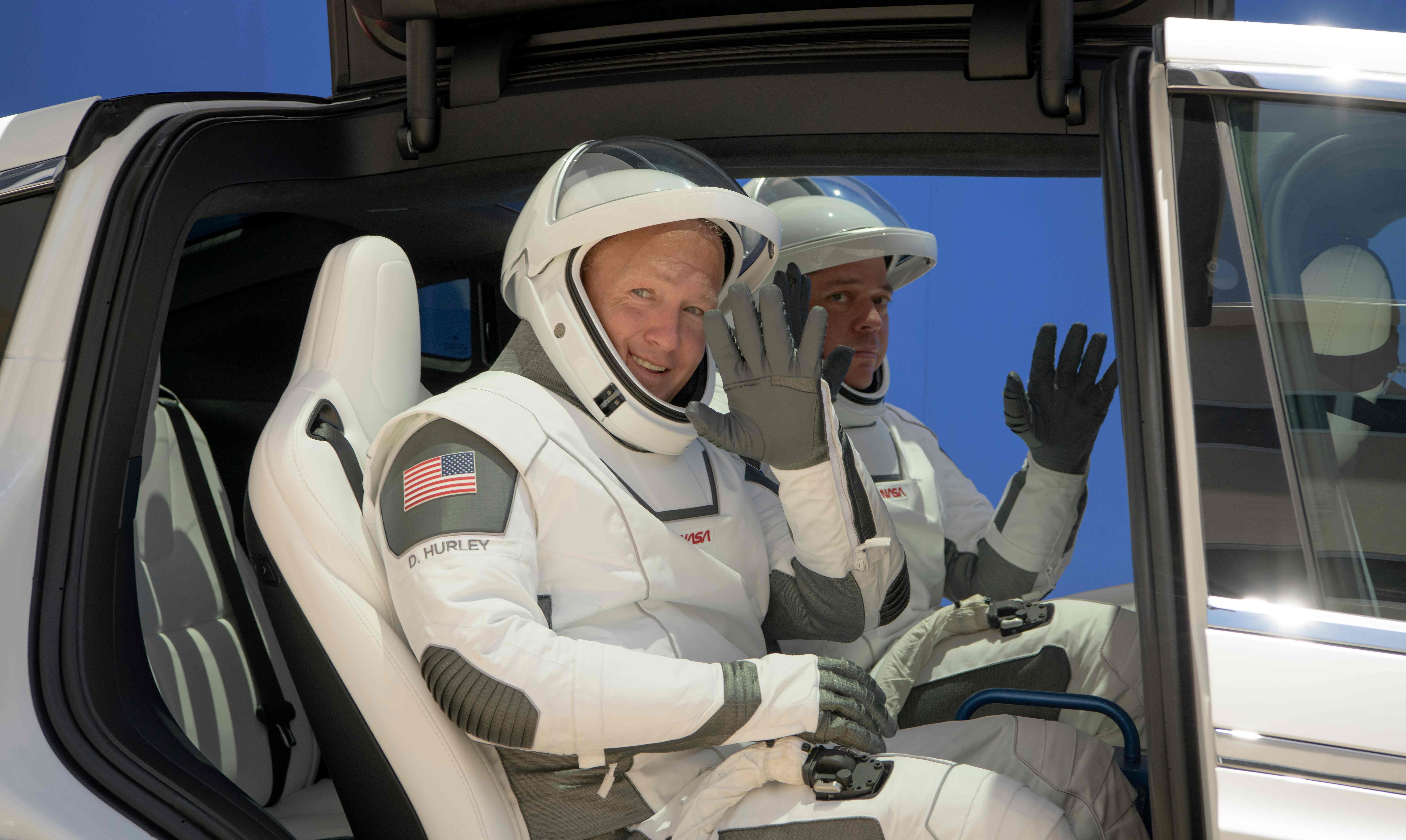 What other missions and projects has SpaceX completed?

Since its creation in 2002, there have been many successful missions that SpaceX has completed.

The first liquid-fueled rocket to reach orbit was launched in September 2008 and from then the company has completed a mission nearly every year.

In 2012, SpaceX became the first private company to send a spacecraft to the ISS.

In June 2017, the Dragon C106 was the first re-flight of a commercial cargo spacecraft.

SpaceX became the first private company to send an object into orbit – the object being a car from Elon Musk's other company Tesla.

In October 2018 Space X attempted yet another world first by landing a rocket back on Californian soil.

The first stage of the rocket returned safely to the airbase about eight minutes later, making it the first ground booster landing on the California coast.