Giphy allows people to search for moving images that play on a loop — called a GIF image file — which people often use on social media to express emotion.

The Giphy platform launched in 2013 and today has “several trillion” GIFs, according to a Medium post from the company.

However, this isn’t Facebook’s first acquisition.

To find out more about the social media giant, here’s what else you need to know.

It was initially called “thefacebook.com”

When Mark Zuckerberg first launched the social media platform in February 2004 — along with Dustin Moskovitz, Chris Huges and Eduardo Saverin – he called it “thefacebook.com,” according to the company history. It wasn’t until September 2005 that the company dropped the “the” in the name.

According to the company, 1 million people were using Facebook by December 2004.

Though Zuckerberg was a student at Harvard when he first launched Facebook, the company is now headquartered in Menlo Park, California and has 48,268 full-time employees, according to the website.

Facebook developed several of those products, including Messenger, a messaging app that was introduced in 2011, Workplace, a platform for workplaces that was launched in 2016 and Portal, a communication device that was released in 2018. 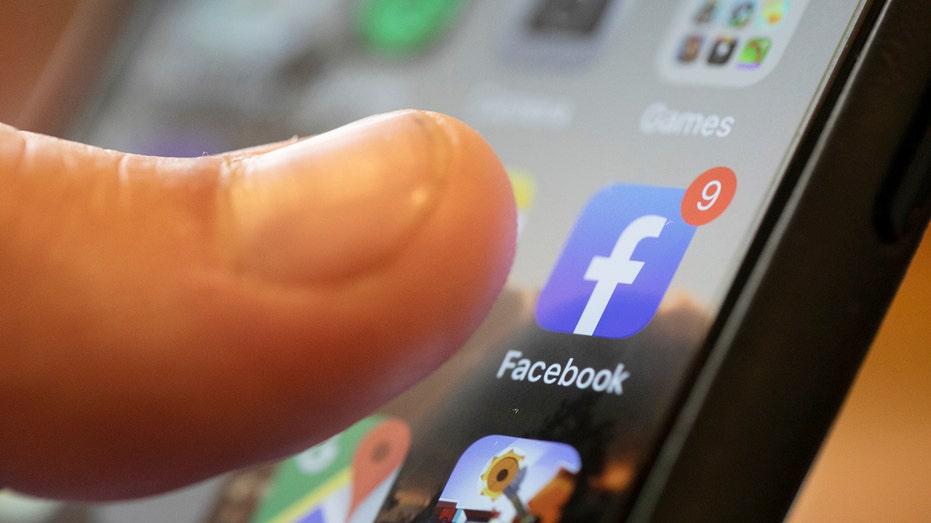 Calibra, a digital wallet for Zuckerberg’s cryptocurrency Libra, is expected to be released this year, according to a press release.

Together, Facebook, Instagram, WhatsApp and Messenger have almost 3 billion active users every month and more than 2.3 billion people using at least one of those products every day, according to Zephoria.

Last year, the Pew Research Center reported that 69 percent of American adults used Facebook and of those, 74 percent visit the platform at least once a day.

Facebook had a net income of $4.9 million in Q1

It took Facebook five years to become profitable, according to a 2009 report from The Atlantic. Facebook launched its first IPO in 2012.

According to the company’s first-quarter results, Facebook had a net income of $4.9 million in the first three months of 2020 and made $17.4 million in ad revenue.

The company’s annual revenue was $73.4 billion, according to Forbes.