Jeremy Hunt says he would make Esther McVey his deputy

Jeremy Hunt has secured the needed 20 votes from Tory MPs to make it to the next round of the Conservative Leadership Election. The 55-year-old MP came a close second to Boris Johnson in the last leadership election in 2019 after Theresa May resigned and has since served as a backbencher since then but announced his leadership run last Sunday, having since been publicly backed by 13 of his Tory MP colleagues. Mr Hunt billed himself as the most “experienced” hand in the leadership contest, with Esther McVey announcing her support for the candidate, citing “protecting Brexit and fixing the Northern Ireland Protocol” as well as “cutting taxes”.

Where does Jeremy Hunt live now?

Jeremy Hunt was born in Kennington, London in 1966 but grew up near South West Surrey, the constituency he currently represents in parliament.

He currently lives in London like most high-ranking British MPs.

Mr Hunt’s current home is in Pimlico, which is in Central London in the Westminster borough. 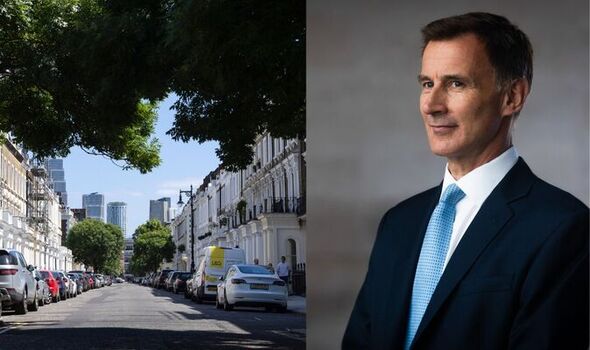 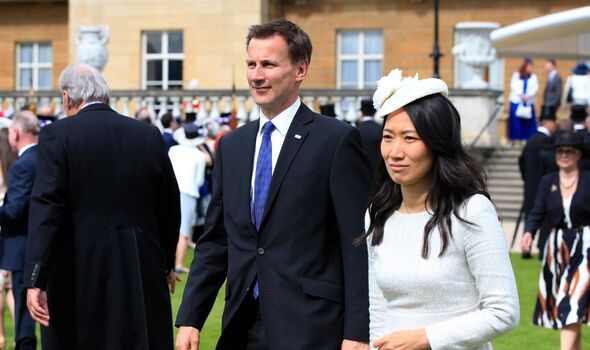 How much is Jeremy Hunt’s house worth?

According to Rightmove the average of a house in Pimlico is £995,084.

The majority of sales in Pimlico last year were flats, but terraced properties sold for an average of £2,292,778.

Mr Hunt is estimated to be worth around £14 million.

The MP was a former management consultant and sold shares in his education company Hotcourses in 2017. 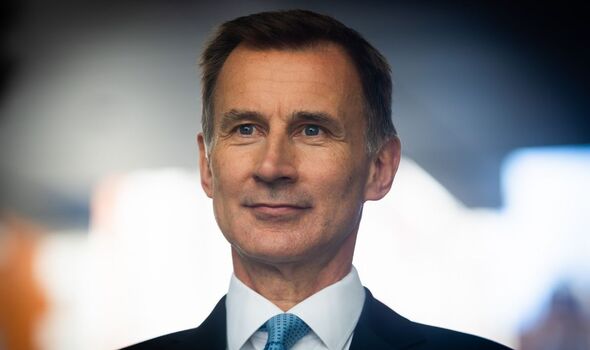 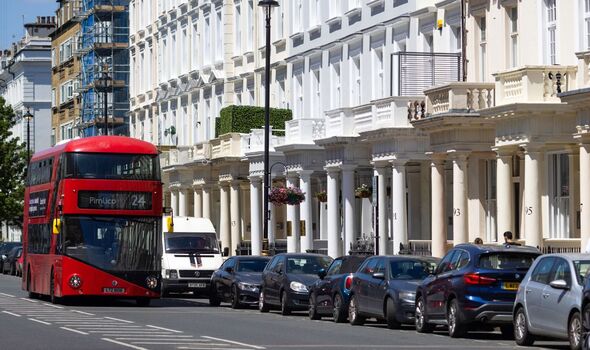 Who is Jeremy Hunt’s family?

Jeremy Hunt lives in Westminster alongside his wife, Lucia Guo, and three children.

The couple met in 2008 when she was recruiting Chinese students for Warwick university.

Mrs Guo was born in Xi’an, China, and married Jeremy Hunt in a traditional Chinese ceremony in 2009.

The couple went on to form a real estate business together called Mere Pond Properties Limited. 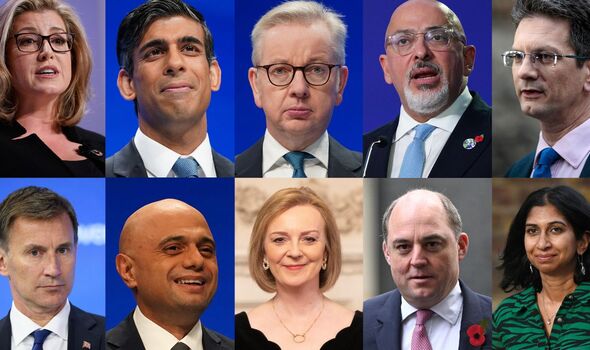 Where else has Jeremy Hunt lived?

He was raised in a village called Shere in Surrey and educated at Charterhouse before going to study Philosophy, Politics, and Economics at Oxford University.

Jeremy Hunt is fluent in Japanese, having studied the language in Japan for two years while working as an English language teacher.