Kate, Duchess of Cambridge and Prince William have followed the royal precedent of dividing their time between different residences over the course of the year. Kate and William have three adorable children, Prince George, seven, Princess Charlotte, five, and Prince Louis, two, and where the family lives appears to be dependent on the children’s schedule.

The official residence of the Duke and Duchess of Cambridge is Kensington Palace in London.

Many members of the Royal Family have lived at Kensington Palace over the years, and it was once the residence of Prince William’s late mother, Princess Diana.

The Cambridge’s call Apartment 1A at Kensington Palace their home for much of the year and the property boasts a staggering 20 rooms over four storeys.

Apartment 1A features five reception rooms, three main bedrooms, a nursery and dressing rooms, and it was once the home of the Queen’s late sister, Princess Margaret. 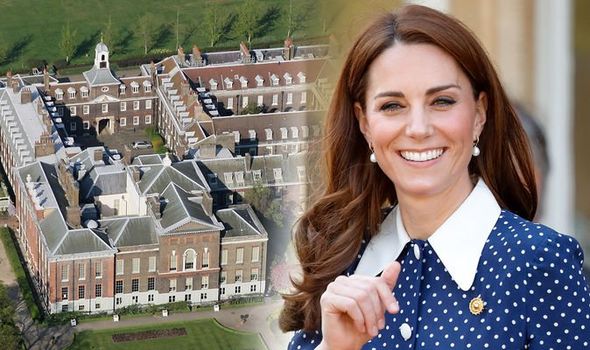 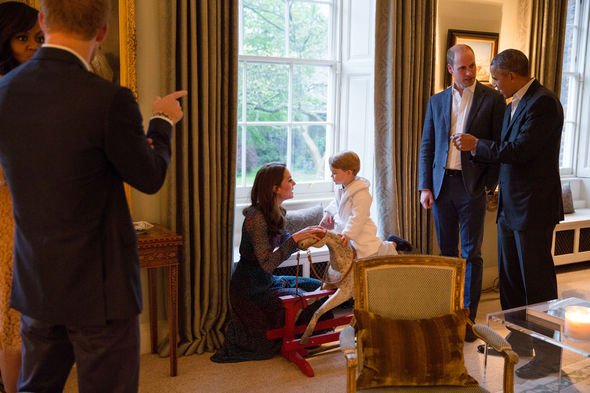 Back in 2014 a remodel of the apartment cost the taxpayer £4.5million, and the couple contributed some of their own funds to the project.

During term-time, the Cambridge family tend to reside at Kensington Palace so Prince George and Princess Charlotte can attend school in Battersea.

The Cambridge’s have some family neighbours at Kensington Palace, including Princess Eugenie and her husband Jack Brooksbank who live at Ivy Cottage.

Prince and Princess Michael of Kent also live in Apartment 10 of the royal complex. 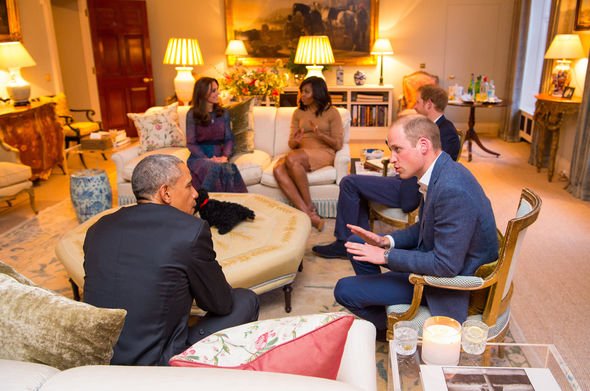 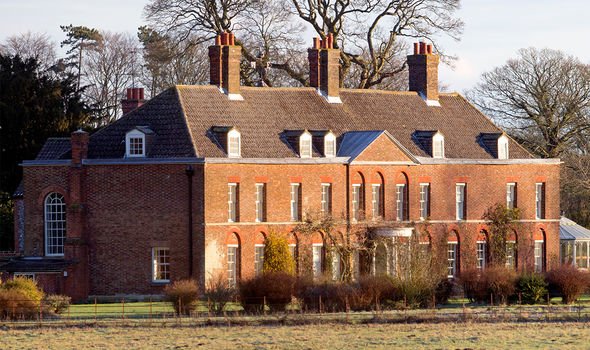 Following their marriage in 2011, the Queen decided to bestow the newly-dubbed Duke and Duchess of Cambridge a rather large wedding present.

The home boasts 10 rooms along with acres of sprawling grounds in the heart of the Norfolk countryside. 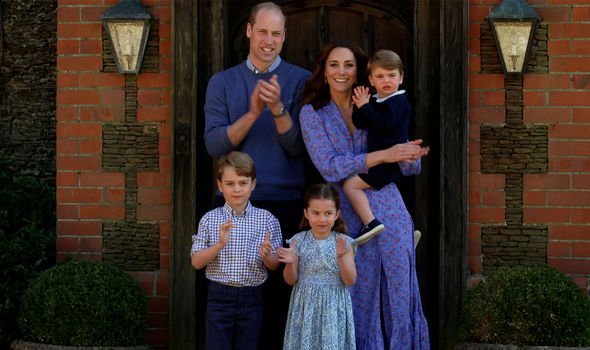 The Sandringham Estate was purchased by Queen Victoria back in the 1800s and was gifted by the queen to her son Prince Edward.

Anmer Hall was used as Kate and William’s base while Prince William was working for the East Anglian Air Ambulance service as a pilot until 2017.

But now Kate and William have three children, the residence is used as their country escape and sometimes their permanent residence.

When the Cambridge family are in residence at Anmer Hall, they are not far from the Queen’s beloved Sandringham House.

Sandringham is known to hold a special place in the Royal Family’s hearts, and royals descend there every year to mark Christmas with the Queen and Prince Philip.

Over the course of the first lockdown in England, the Cambridge’s retreated to Anmer Hall for the duration and were even filmed on their doorstep clapping for carers during the BBC’s Big Night In.

Anmer Hall boasts incredible gardens, and Kate and William spoke fondly during the lockdown of how much the Cambridge children enjoyed being outdoors.

The grounds at Anmer Hall reportedly featured climbing frames, a climbing wall and swings for the children to play on.