Sajid Javid has resigned from his role as the Secretary of State for Health and Social Care and has also surrendered his chances of becoming the next Conservative party leader. While Mr Javid is no longer part of the cabinet, the Rochdale-born MP will continue his career as a serving MP – but where does he live? Here’s a look inside the home life of the former Health Secretary and his family.

Where does Sajid Javid live now?

Since being born in Rochdale, Lancashire in 1969, Sajid Javid has lived in several different parts of the UK.

Like most high-profile MPs, Mr Javid now lives in London following several years of moving between Bristol, Exeter, and even Singapore.

While the former Health Secretary once owned a key to Downing Street’s famous No 11 residence, the MP currently lives elsewhere in the British capital. 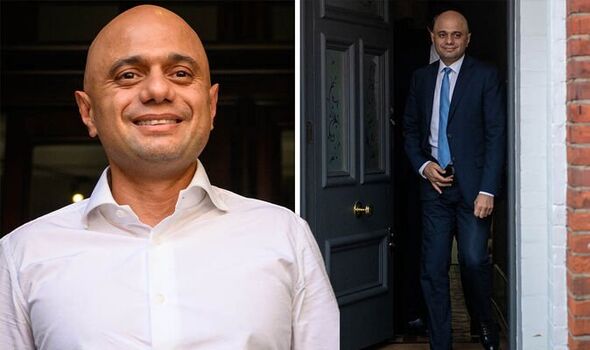 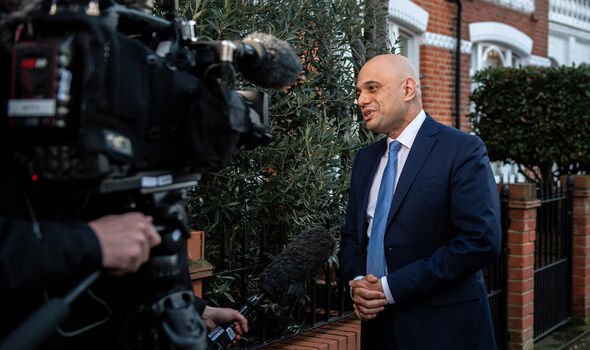 Mr Javid’s current address is in Parsons Green, an upscale neighbourhood located in the London Borough of Hammersmith and Fulham.

Joined by his wife, four children and a cockapoo called Bailey, the West London property is used as Mr Javid’s main residence and family home.

The esteemed politician has lived here since leaving No 11 in 2020 when he resigned from his role as Chancellor of the Exchequer.

While little is known about the house itself, Mr Javid’s sizeable salary and £8 million net worth are bound to be enough for at least a five-bedroom property in the area. 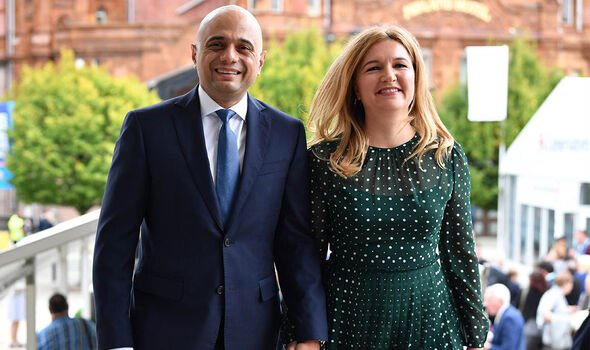 How much is Sajid Javid’s house worth?

According to Rightmove, the average sale price of a semi-detached property in Parsons Green was £3,076,300, based on figures from the past year.

The former Health Secretary was born into a low-income family with two Pakistani immigrant parents and four brothers.

DON’T MISS:
Penny Mordaunt favoured as next PM – ‘Has what it takes’ [ANALYSIS]
Javid claims the Conservative party need to reclaim ‘moral purpose’ [INSIGHT]
POLL: Who should be the next Prime Minister? VOTE NOW [POLL] 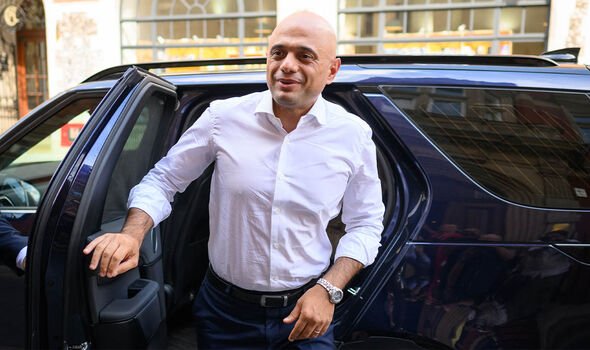 Where else has Sajid Javid lived?

The 52-year-old MP, who was first elected in 2010, rose through the ranks after being close to ex-Chancellor George Osborne.

His father, Abdul, was a bus driver who arrived in the country in 1961 with just £1 in his pocket to work with.

At a young age, Mr Javid and his family moved to Bristol where they lived in a two-bedroom flat above the parent’s new shop.

Here, he attended a comprehensive school before studying economics and politics at Exeter University, later carving out a high-flying career in finance.

By the age of 25, Mr Javid had become a vice-president at Chase Manhattan Bank, later moving to Singapore for a period with Deutsche Bank.

He later earned his position as managing director before leaving in the summer of 2009 to concentrate on a political career.

Since being elected as MP for Bromsgrove in 2010, Mr Javid has fulfilled 10 different roles in government.