SOME Google users are reporting problems with the search engine after several crashes last month.

The website's recent problems began spiking with reports at around 8am BST, according to Downdetector. 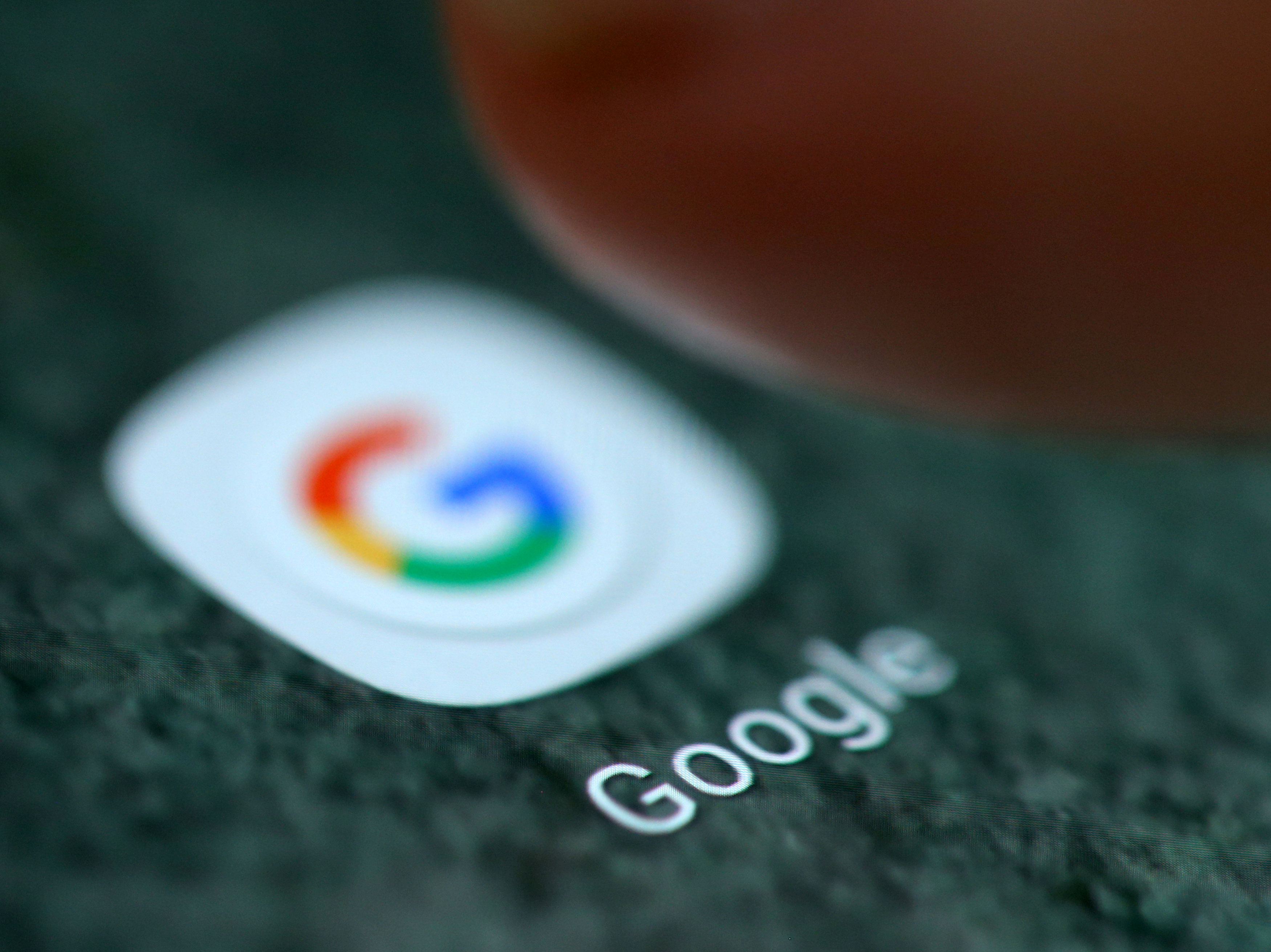 Why is Google not working?

Google has reportedly been experiencing problems this morning.

According to Down Detector, 76% of users reported problems with the website, while 16% claimed the search engine was down, and 8% reported login problems.

Some users even started to report problems late yesterday evening.

Hundreds of complaints from UK users have been filed with Down Detector.

It's unclear how many users are affected.

Some people have taken to Twitter to voice their concerns.

One user said: "Is Google's Discover feed down for anyone else?"

Another tweeted: "Google Discover appears to be down."

DowndetectorUK tweeted: "User reports indicate Google is having problems since 8:24 AM BST."

How do I check if Google isn't working?

On Android, there are simple steps to take to check if your app has a problem or isn't working properly by checking in the Google Play Store at your history.

Users can open the Google Play Store, tap the hamburger menu in the upper-left corner, then select “My apps & games.”

Apps that have updates available are listed.

If you see your malfunctioning app on the list, tap Update and then check it again to see if the issue has been resolved.

When else has Google crashed?

The Google app crashed around September 24.

The website and many of its most popular services suffered a global outage at 11.30am on December 14, 2020.

Users of YouTube, Gmail, Google Docs, and more all reported issues with the services during an hour of chaos.

It meant businesses and individuals around the world were affected by a loss of crucial services.

According to DownDetector's live outage map, the problems affecting Google impacted people all over the world – with the most problems occurring in Europe.

The tech giant was reportedly aware of the problem but did given a reason for what happened when contacted for comment.

In other news, check out our iPhone 13 review and iPhone 13 Pro review.

Take a look at the new Lamborghini Huracan Evo that can clean your house and cook you dinner.

Find out about the wildly impressive Panasonic 65HZ1000 TV, which makes most tellies look rubbish.

And Dell’s Alienware R10 Ryzen Edition is a gaming PC powerhouse that crushes both the new consoles.