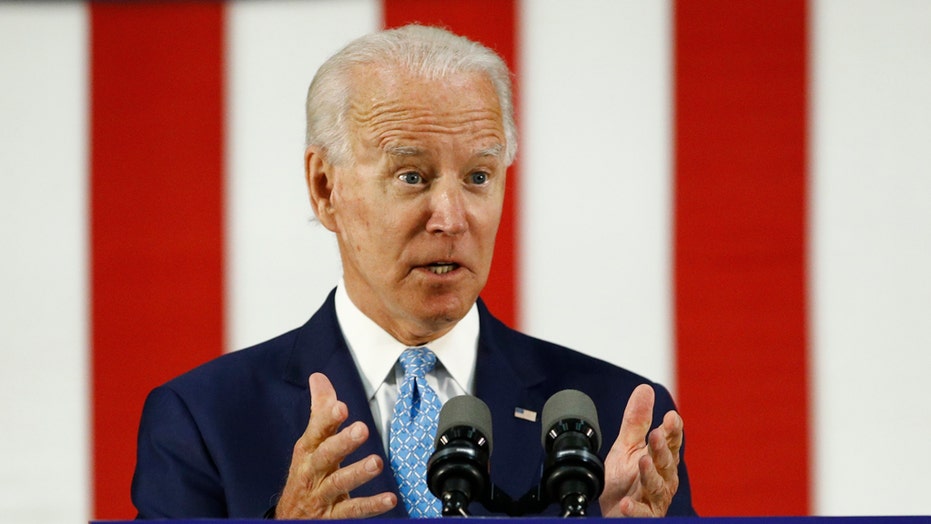 The same progressive liberals working to elect presumptive Democratic presidential nominee Joe Biden are likely the same people who could run him out of office if things don't go their way, according to a report.

"Joe Biden was just about the last Democrat that progressives wanted as the nominee," POLITICO reported. "But now that he’s the one taking on President Donald Trump, they’re working harder to put him in office than they ever did for Hillary Clinton — then planning to give him hell the minute he sets foot in the White House." 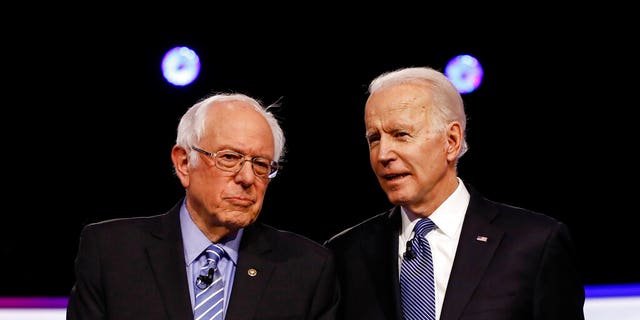 While POLITICO noted that the Democratic Party's "left flank" is currently in lockstep with moderate Democrats aiming to oust Trump, in conversations with more than two dozen progressives — many of whom were emboldened after primary wins — the outlet predicted "enormous consequences" regarding the "shape and power" of a Biden administration.

Former staffers revealed to POLITICO that plans are in the works to help seat progressives in Congress. Activists are talking about forming "Medicare-for-all" PACs, a Freedom Caucus and a Social Justice Caucus for the left are being discussed, and Biden and running mate Sen. Kamala Harris, D-Calif., have targets on their backs to be challenged in 2024 if they don't meet the left's criteria.

For Biden — who presents himself as a moderate option but whom Republicans and President Trump have accused of being just as radical as progressives – this means he would likely have to contort into a pretzel to satisfy both sides and succeed in passing any major legislation.

Reactions to the announcement of Harris as the presumptive vice presidential nominee were also a mixed bag, with many "Defund the Police" progressives calling the senator's history as a California prosecutor and attorney general into question.

But, these are risks many are reportedly willing to take to oust President Trump. 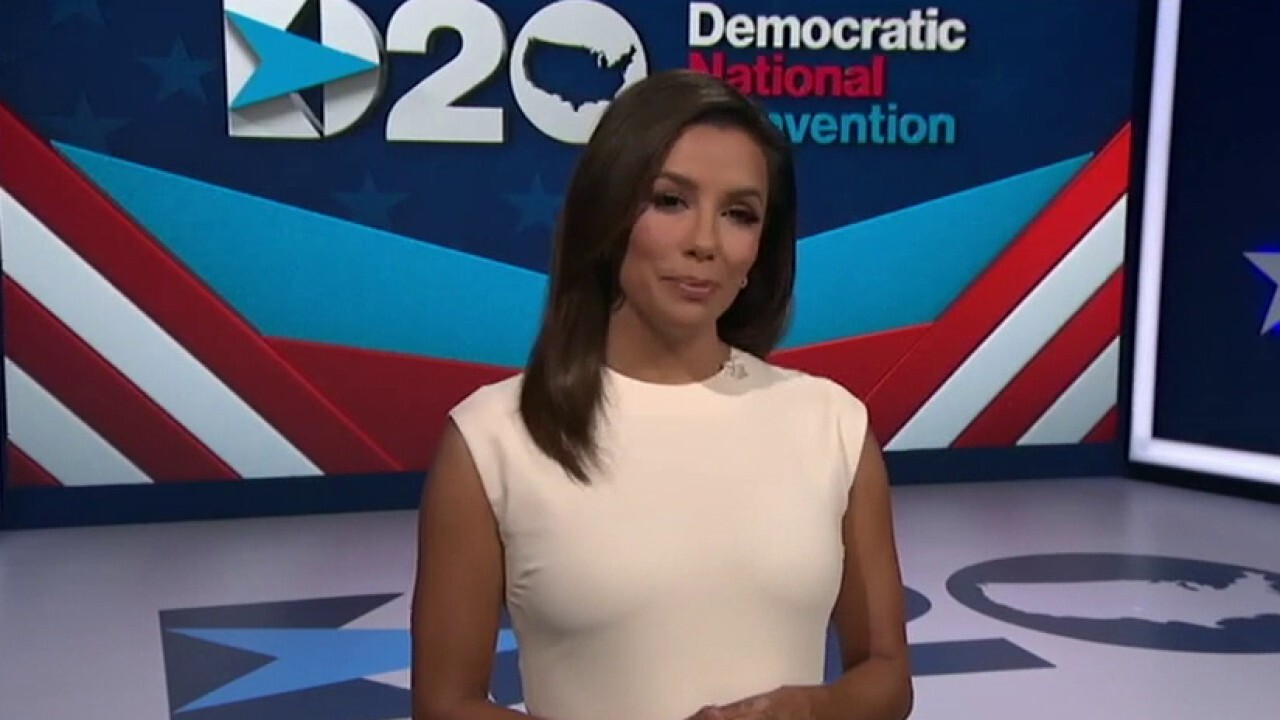 NPR reported Monday that for the first time in a decade, financiers are writing bigger checks to Democrats than Republicans, with slightly more than half of the nearly $800 million donated going to the left.

Additionally, The New York Times reported Sunday that just six of the top 38 mega-donors to Trump-aligned super PACs over the past two cycles have donated to America First.

According to POLITICO, the "biggest challenges" facing the Democrats and the former vice president now come from within the part, over the next 76 days until Election Day on Nov. 3.