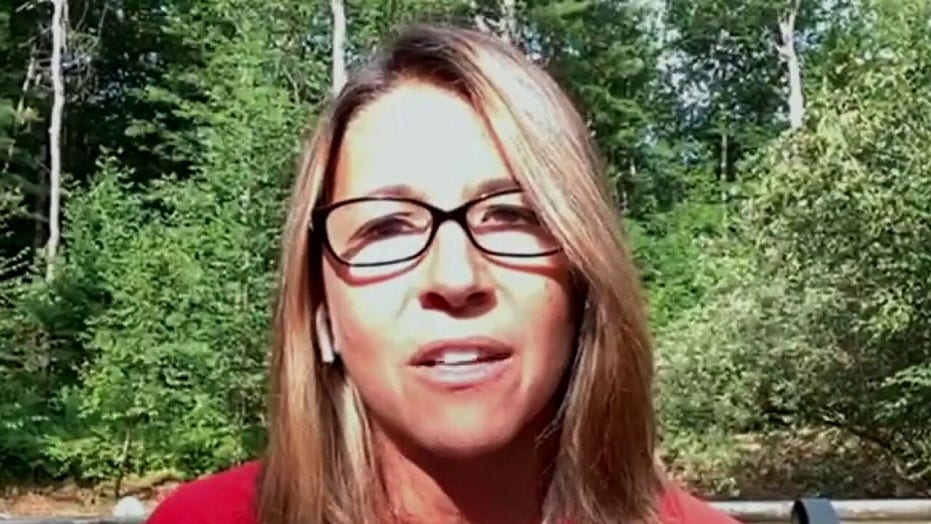 Widow of fallen NYPD sergeant on holding ‘Back the Blue’ rally

The widow of fallen NYPD Sgt. Paul Tuozzolo told “Fox & Friends Weekend” on Sunday that she is “heartbroken” over the violent clashes with police taking place across the country.

“We are heartbroken over the fact that we are seeing what's happening across the nation and we want to be able to do something about it,” Lisa Tuozzolo said. “We want to be able to speak up because we don't want anyone else being in our tragic situations.”

Tuozzolo made the comments one day after she participated in a “Back the Blue” demonstration on Long Island, N.Y., joined by more than 1,000 people, according to the Long Island Press.

The rally was sponsored by the nonprofit organization Law Enforcement Officers Weekend, and reportedly drew people from police departments across Long Island and New York City, as well as members of the community and those who support local pro-police organizations.

Her husband was killed in 2016 and a second officer was wounded when an ex-con opened fire on them in the Bronx. He left behind his wife and two young children.

On Sunday she said she participated in the rally because “it was so vitally important that we make sure that our officers know how much they are cared about and how much we appreciate them and how much we really support them.” 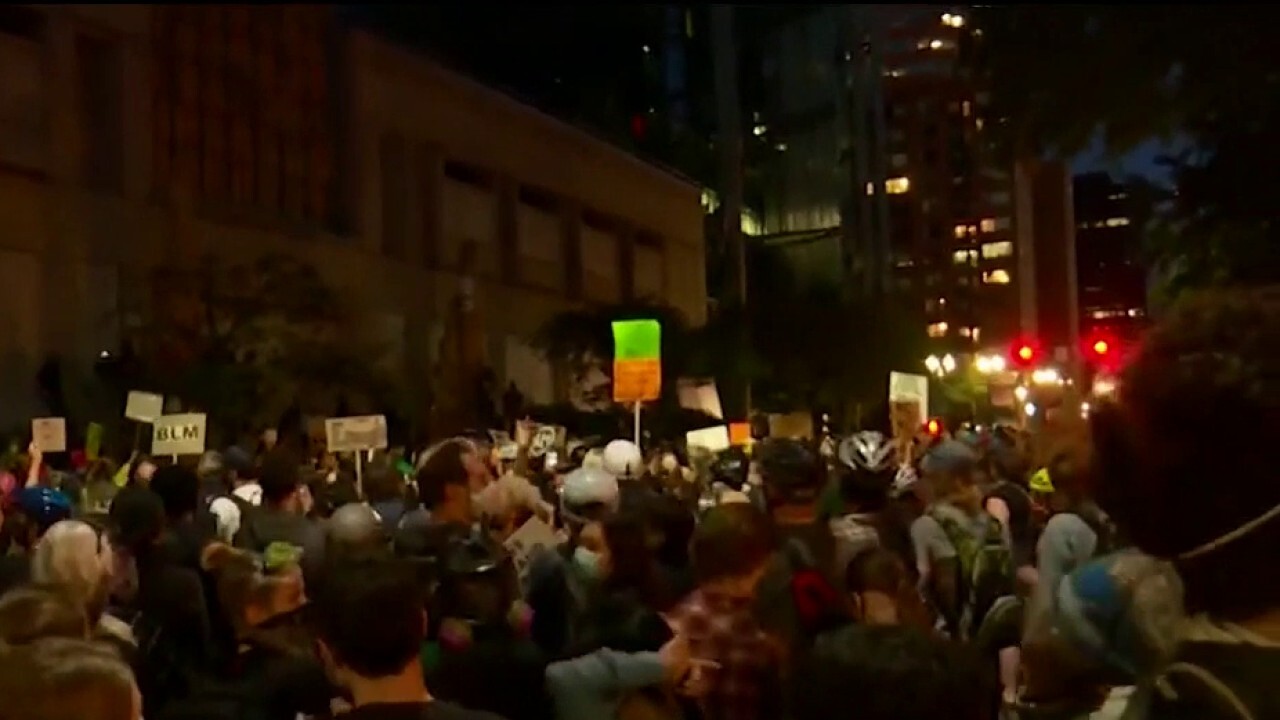 “They need our support right now more than ever,” she continued.

Since the death of George Floyd in police custody in May, there have been growing calls to defund or dismantle police departments across the country.

Tuozzolo appeared on “Fox & Friends Weekend” following another night of rioting and lawlessness in more than half a dozen U.S. cities Saturday – with the mayhem including damage to federal buildings and local police precincts, and a fatal shooting in Austin, Texas.

“Every officer is feeling the wrath of the tragedy that took place,” Tuozzolo said on Sunday, adding that “like in any profession, there are bad people.”

She went on to say that there are also “good people in law enforcement and they should not be punished for the actions of others.”

Host Pete Hegseth asked Tuozzolo, “Do you think we have an opportunity to rally the nation in support of law enforcement officers?”

“I certainly hope so,” she said in response. 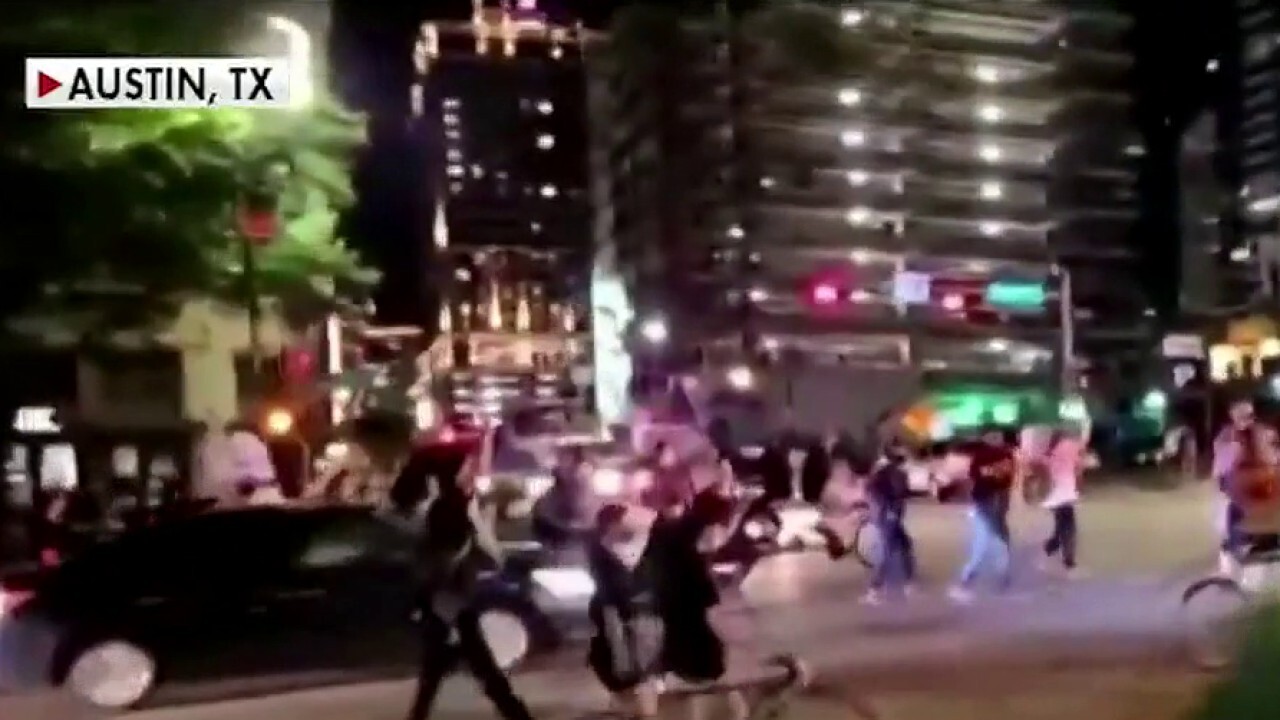 She added that she thinks that it is important for “the silent majority” to be heard.

“I think that it's important for our community, our cities and certainly our nation [to] understand that this is not about political agendas, but it's about being human beings and caring for one another and making sure that we treat each other with kindness and respect and compassion always,” Tuozzolo said.