Mrs Hinch, whose full name is Sophie Hinchliffe, is a cleaning and lifestyle influencer with more than 4.5 million followers on Instagram. In recent years, she has published several books and has even released her own homeware range at Tesco. Now, fans of hers have created their own social media groups dedicated to cleaning and tidying tips.

Aldi is now selling the AirCraft PowerGlide which is a powerful cordless cleaner that will keep your floors polished. Available for £179.99, shop the Specialbuy before it sells out.

One of the groups, which has 629,000 members, receives hundreds of tips each day.

The social media user’s post was inundated with responses from Mrs Hinch fans.

However, the most popular suggestion was to use Astonish. 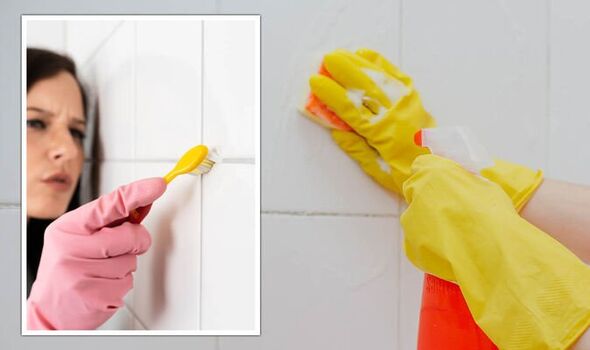 “Careful, it’s strong bleach. Spray all over, wait a few minutes and rinse with shower.”

Nikki Mccann replied: “Astonish bathroom cleaner. Spray on, leave and it will be white again.”

Astonish Mould & Mildew Blaster is available to buy from Ocado for £1.20.

Astonish Mould & Mildew Remover can also be found on Amazon for just 99p.

“Spray, leave it on for eight hours (with the window open) then scrub and rinse off.

“It’s the only thing that works in my experience.”

Sandra Allan wrote: “Dettol mould and mildew. Just spray down all the grout and watch the magic happen.” 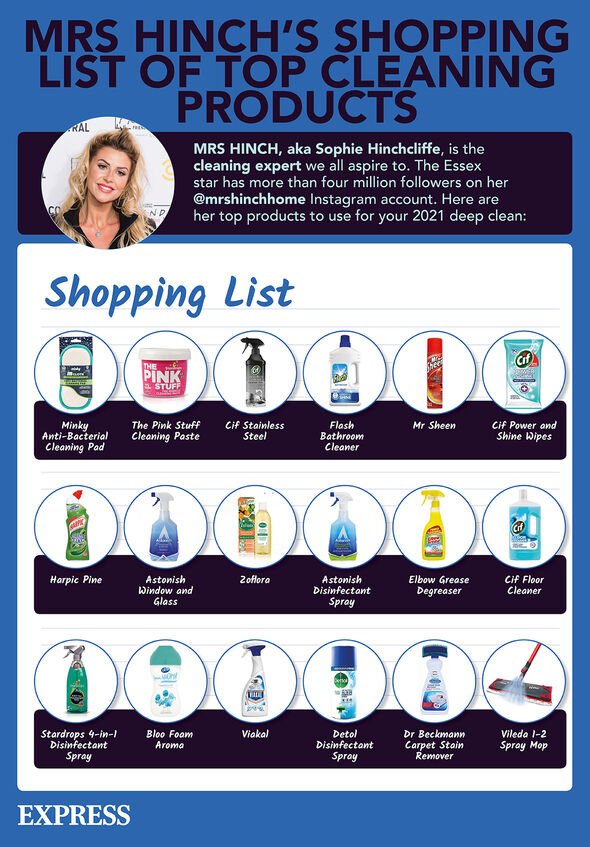 “Just spray on leave a couple of minutes and it just washes off.”

Cathy Simpson Benson replied: “I’ve just bought Kilrock after recommendations on here – not tried it yet but I’m hopeful.”