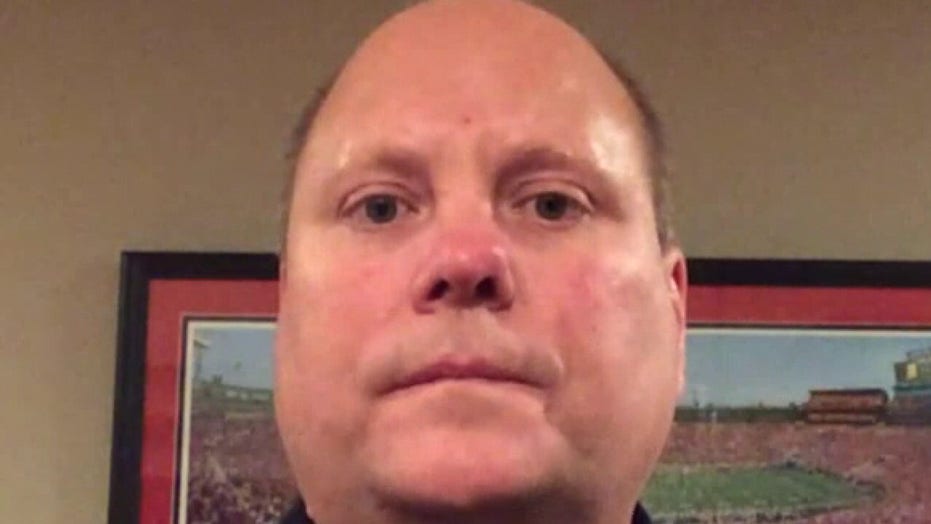 Police chief explains decision to back out of Democrat convention security

West Allis Police Department Chief Patrick Mitchell joins ‘Fox &amp; Friends’ after backing out of a DNC security agreement over a ban on law enforcement’s use of chemical irritants during protests.

In an interview on "Fox & Friends," the Wisconsin cop said his main issue revolved around the recent prohibition of the use of chemical irritants.

Mitchell's department is one of more than 100 agencies that have pulled out of security agreements to send personnel to the convention over orders that would prevent officers from using certain crowd control measures during protests.

MORE THAN 100 POLICE AGENCIES BACK OUT OF DNC SECURITY AGREEMENTS

"Well, pepper spray and tear gas are certainly the main issue at hand. My fear would also be that there will be a limitation upon the police department of other tactics that they can use," he explained. "But, the elimination of tear gas and pepper spray is of grave concern to me." 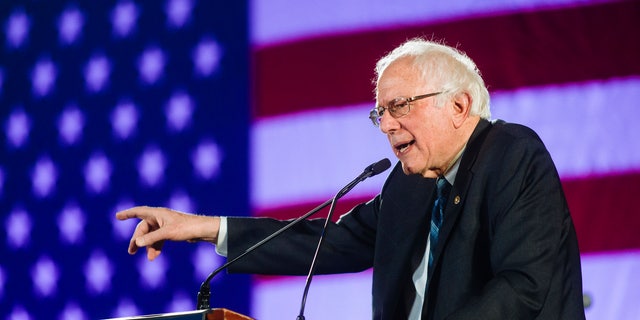 The agreement with the DNC was signed in August 2015, four months after Hillary Clinton announced her candidacy and a year before she officially secured the nomination over rival Bernie Sanders.
(Mikayla Whitmore/Las Vegas Sun via AP)

The Milwaukee civilian oversight commission announced the directive to change department policy last week in response to the use of tear gas on crowds during protests following the death of George Floyd.

That said, the convention – which will be held at the Wisconsin Center in downtown Milwaukee – has already been scaled down to a mostly virtual event due to the COVID-19 pandemic.

Mitchell said he was not certain why the oversight board and elected leaders in Milwaukee had "chosen to take this route," but that the reality is tear gas "certainly has a place in policing" when necessitated.

"And, if you remove chemical irritants from the tools that we can use, you leave us with very limited options after that," he added. "One of those options, unfortunately, is retreat. Chemical irritants are very, very effective at getting a crowd that is becoming an unlawful assembly to leave an area and disperse. Without chemical irritants, I'm not quite sure how we do that." 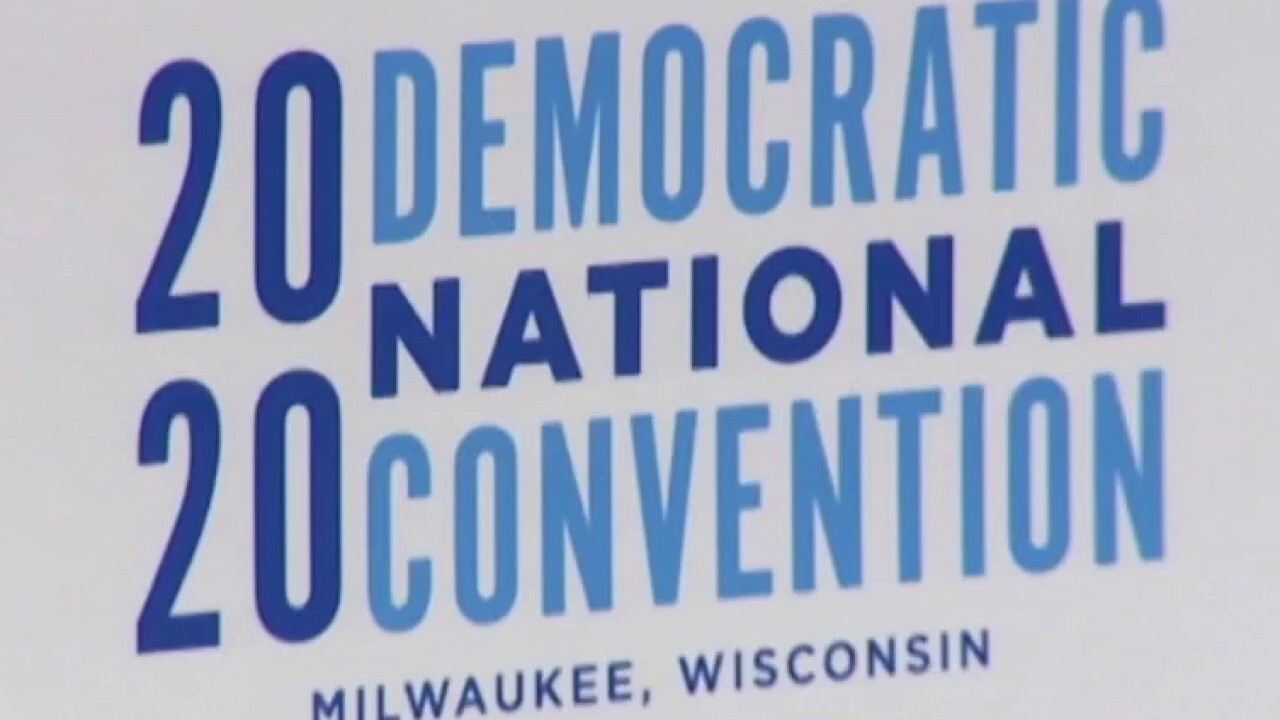 Mitchell told host Brian Kilmeade "common sense" – as well as the input of professional law enforcement agents – would "tell you we don't want to use chemical irritants."

"We make decisions based on the actions of the crowd. If the crowd was truly peaceful and we had a five-day Democratic National Convention with nothing but peaceful protests, there would be absolutely no need for a chemical irritant," he said.

"But, again, if that is removed, we’re in a bad spot," Mitchell concluded.