Many today are concerned about the rising generation’s exposure to a cultural virus, that is being “woke”—and rightly so. But I’m one from that generation who has been inoculated against it. My Christian upbringing, my time in a public charter school, and my history teacher’s use of the Socratic method provided a foundation I needed to withstand it all.

Too many of my Gen Z peers aren’t on such solid ground, however.

The nuclear family and American education are disintegrating—and traditional values are disappearing along with it. This leaves teenagers with no framework nor principles by which they can heroically live. It’s my generation’s void. In it, they fall victim to woke ideology and become bullies. Sadly, too many of my friends adopt fraudulent values to signal virtue, and in turn browbeat my classmates who don’t. 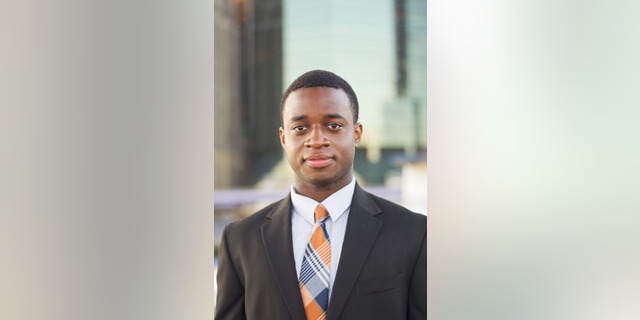 Consider the protests and riots summer of 2020. My peers denounced their “white privilege” on social media and shared provocative posts to prove it. But if white privilege is real, drive-by activism won’t fix anything. Social justice theater collapses under the burden of real oppression.

When empty platitudes no longer sufficed, my woke classmates embraced more radical views. An open call for racial justice quickly became a disingenuous call to overthrow America’s Founding principles and institutions. Their ideas were not carefully thought out, but social media applauded them with coveted “likes.”

Then things took a turn for the worse. Activist students began targeting apolitical students who just wanted to be left alone. Their rationale? “White silence is violence.” Apolitical classmates needed to either submit to a new dogma or be defamed. And so, many of my apathetic friends became victims of bullies.

I think of one close friend who bullies threatened to smear as a racist.

She did all the right things: added a Black Lives Matter donate link to her social media pages and put “#BLM” in her bio. Yet, the mob still thought she did not sing along loudly enough. One teacher acknowledged the perils of racial injustice but doubted that doxing students would solve it.

Impressionable students view this moment in time as a chance to be recognized and accepted by their peers. In reality, they bully others to boast about their moral superiority. Many of my apolitical classmates give woke students the cold shoulder. They are put off by the bullies’ inauthentic “activism.”

I, too, see through the mob’s grandstanding because my Christian upbringing taught me to eschew instant gratification from sharing colorful social media posts, and instead be content with humility. Throughout my eight years at a public charter school, I became committed to finding the truth with intellectual honesty. My 11th grade history teacher taught me how to engage the ideas with which I disagreed—not “cancel” them.

But too many of my Gen Z peers have already abandoned what should be their first job, first love, and first drive—that is to pursue truth and live by principles. Without the foundation I benefitted from, I fear woke politics exploit my peers’ longing to be principled, to build character—to become heroes.

But woke ideology doesn’t believe in heroes. It only believes in victims. I implore my classmates to see past false promises of woke politics and seek out a heroic life through earnest work, self-improvement, and building character.