THE world's first PREGNANT Egyptian mummy has been identified by archaeologists after taking X-ray scans of a 2,000-year-old corpse.

The woman was between 20 and 30 years old and just 28 weeks into her pregnancy when she died, according to a study on the findings. 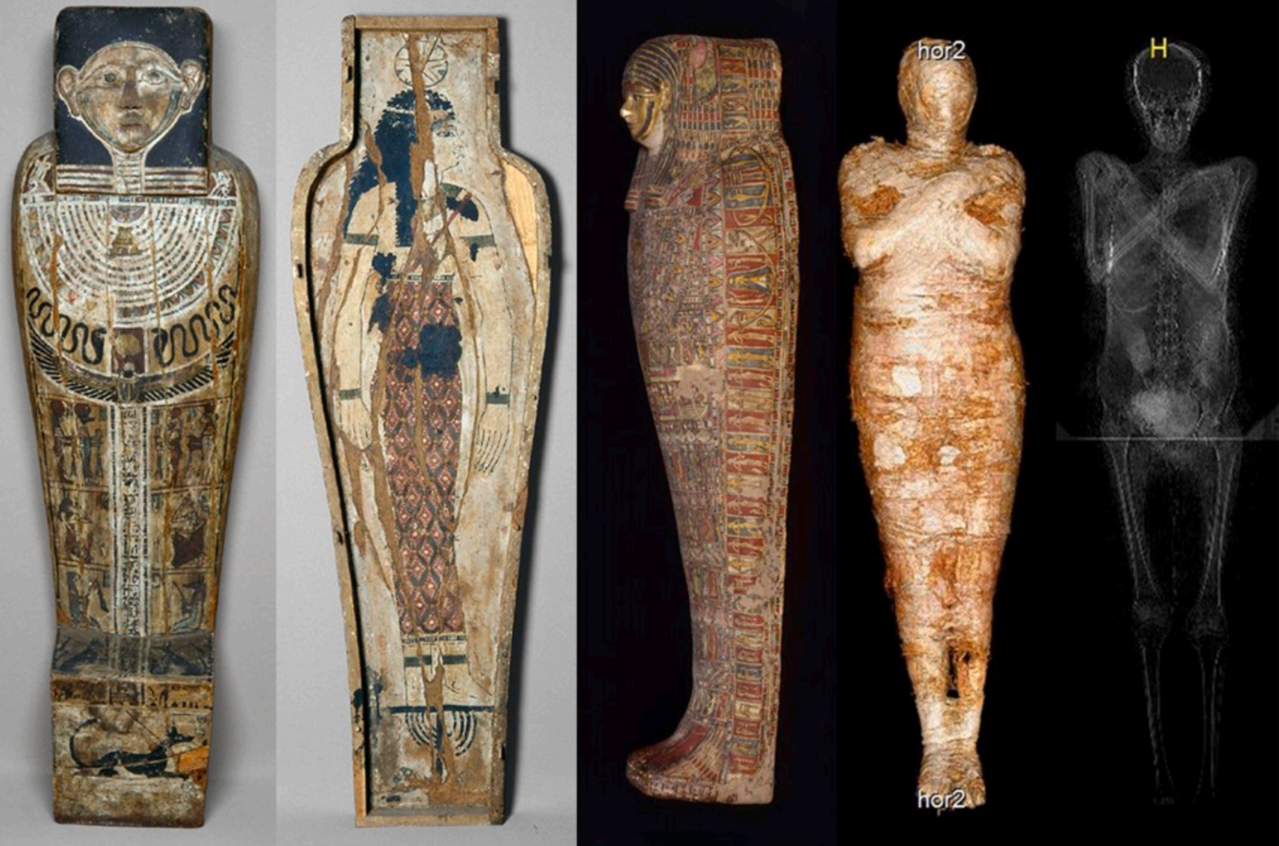 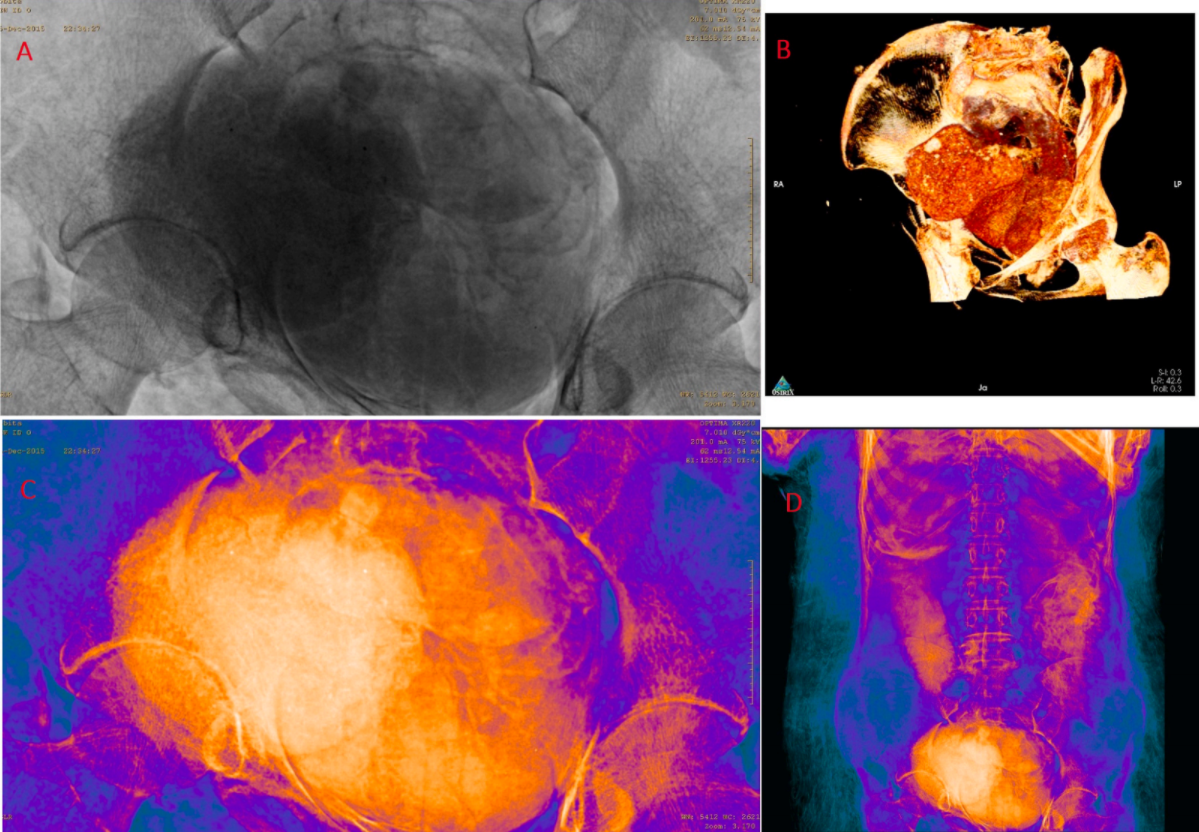 She's thought to have been a member of the elite of the ancient city of Thebes, where her remains are said to have been found in royal tombs.

Her body was carefully mummified, wrapped in fabrics, and equipped with a rich set of amulets.

The remains were scanned as part of the Warsaw Mummy Project, which aims to investigate what is hidden under the bandages of mummies.

Launched in 2015, the scheme is part of a campaign to identify the sex, age and cause of death of mummies housed in museums. 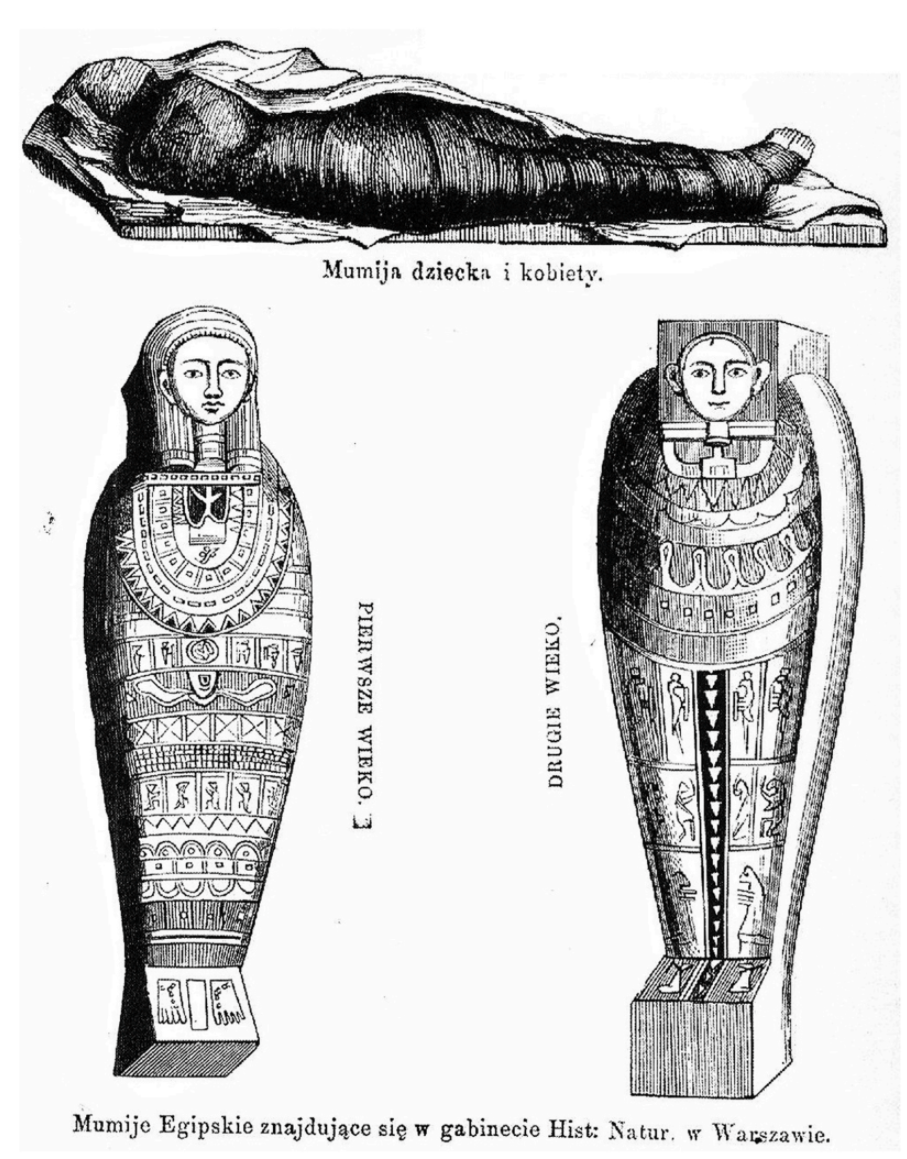 Upon performing X-ray and CT scans of the Thebes mummy, scientists were surprised to find the remains of a foetus in her abdominal area.

Measurements of the child's head suggest it was between 26 and 30 weeks old when the woman died.

It's the first known case of a pregnant embalmed body, researchers wrote in their study published Wednesday in the Journal of Archaeological Science.

"This is the first such discovery," study lead author Dr Wojciech Ejsmond, of the Polish Academy of Sciences, told The Sun. 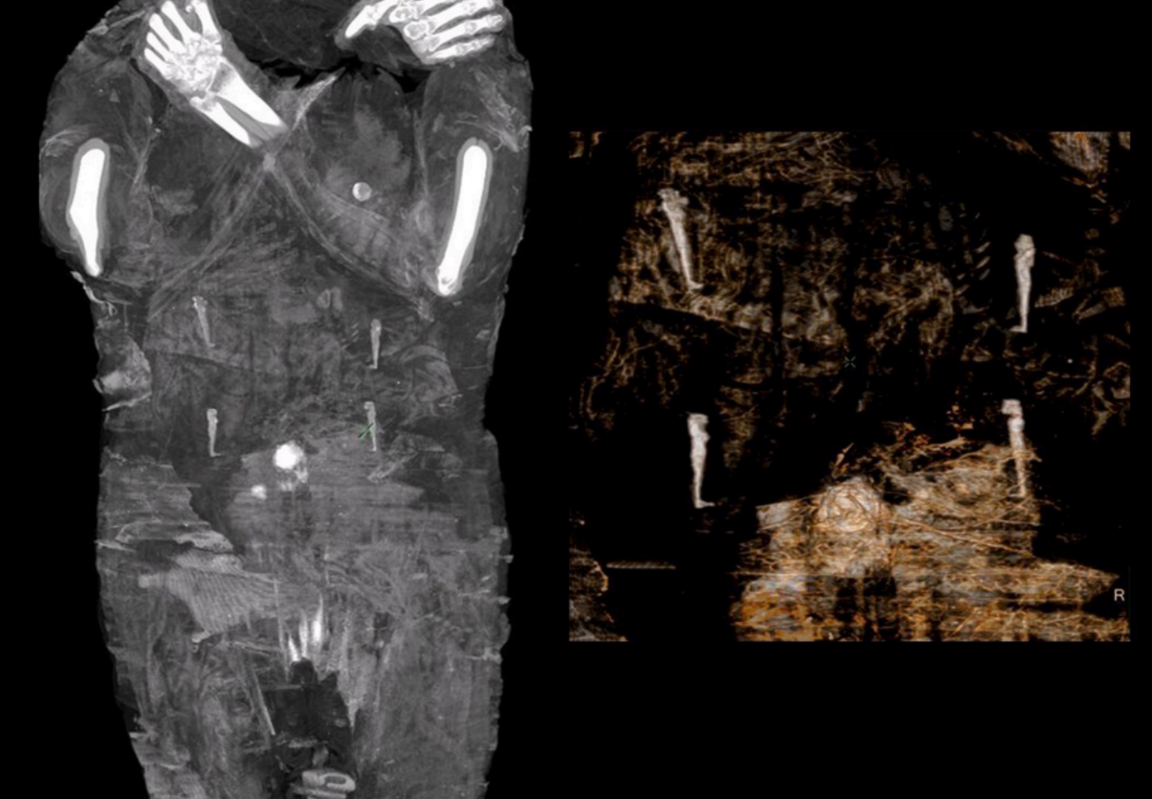 "There is no other so well preserved ancient body of a pregnant woman."

Previous research on the mummy, which was discovered in the early 1800s, has dated it to the first century BC.

That means the woman lived close to the time of the famous Queen Cleopatra, when Ancient Egypt and the city of Thebes were thriving.

Researchers believe the women was someone of importance as her body was tightly wrapped in quality fabrics.

She was laid to rest with amulets representing the Four Sons of Horus hidden among her wrapping.

The mummy was brought to Warsaw in 1826, during the times of great discoveries in the world-famous Valley of the Kings.

In 1917 it was transferred as a loan to the National Museum in Warsaw, where she is currently exhibited at the Gallery of Ancient Art.

The discovery that she was pregnant when she died could help Egyptologists shed light on ancient medical procedures.

A brief history of Ancient Egypt 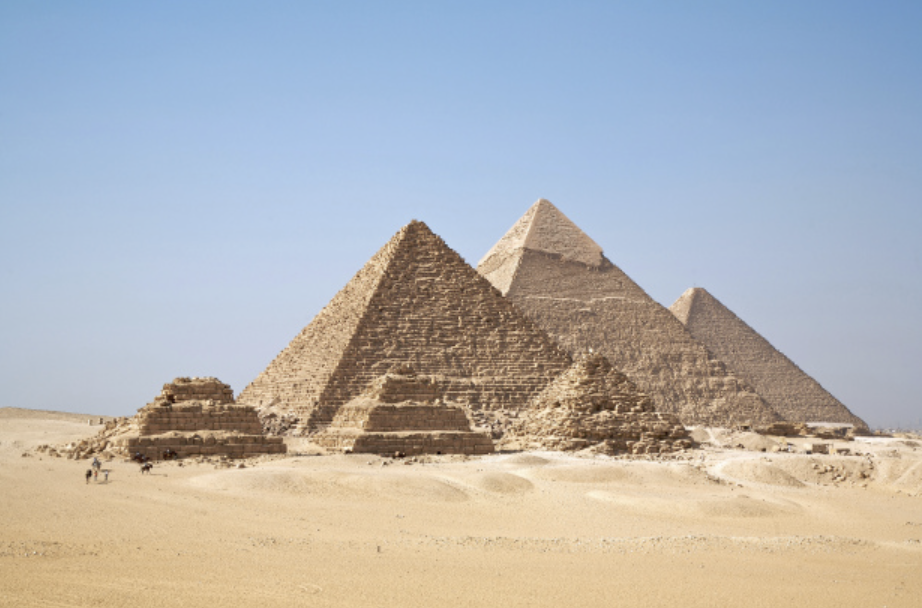 Here’s everything you need to know…

"For Egyptologists, this is a fascinating discovery because we know little about perinatal health and childhood in ancient Egypt," Dr Ejsmond said.

"Physicians can study, for example, the intestinal content of the foetus to gather information on the development of the immune system in ancient times."

He added: "They can also look for traces of ancient medical procedures that could have been undertaken to save the woman and her child."

"Ancient Egyptian medical texts detail some procedures that could have been undertaken, but more research is needed."

In other archaeology news, new analysis of the remains of an ancient Egyptian pharaoh has revealed he may have been brutally murdered on the battlefield.

Human skeletons have been discovered on a 1717 pirate shipwreck just off the coast of Cape Cod in the US.

And, an ancient mummy with a golden tongue has been unearthed in Egypt.

What do you think of the mummy discovery? Let us know in the comments…