Boston Celtics player Enes Kanter Freedom, who recently changed his last name to "Freedom" to honor becoming a U.S. citizen, is urging U.S. sporting leagues to "take notes" after the Women’s Tennis Association suspended all tournaments in China over the treatment of Peng Shuai.

"I feel like every major league in the United States should take notes and take examples of what WTA is doing," Freedom told FOX Business' Maria Bartiromo.

Freedom applauded the tennis organization for its "amazing" response to the Chinese government amid the Peng Shuai controversy and for putting "morals, values and principles" above money.

The Boston Celtics star has been one of the biggest names in sports to vocally criticize China for its human rights abuses. 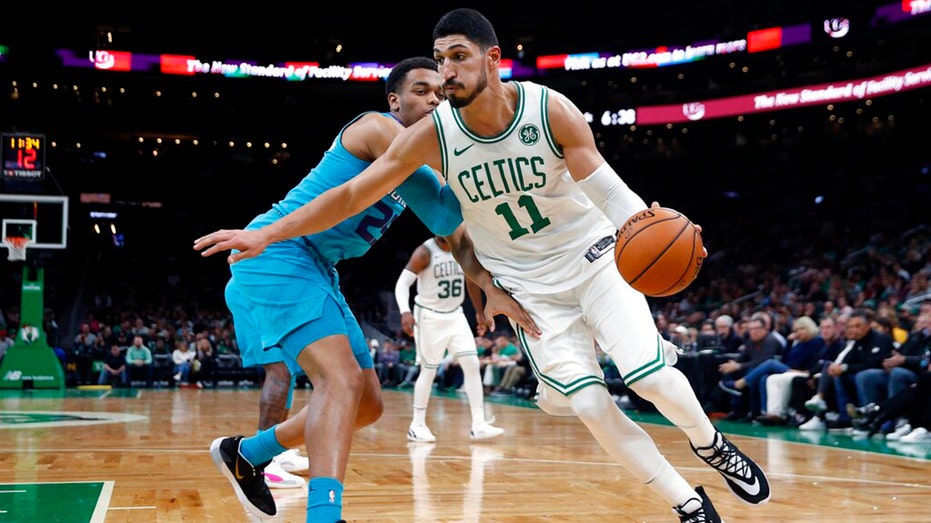 Freedom has even taken the protest to the court by wearing customized shoes calling out Nike’s dealings in China, as well as protesting the 2022 Olympic Games that are set to take place in Beijing.

He has encouraged his fellow athletic colleagues, such as Lakers’ star LeBron James and others with a platform to join in him condemning the Chinese government’s aggressive actions against its citizens.

ENES KANTER FREEDOM READY TO HAVE SIT-DOWN WITH LEBRON: 'I'M HERE TO EDUCATE HIM'

"We need to be the voice of all those innocent people out there who don’t have a voice, and this platform is given to us by God," Freedom said. 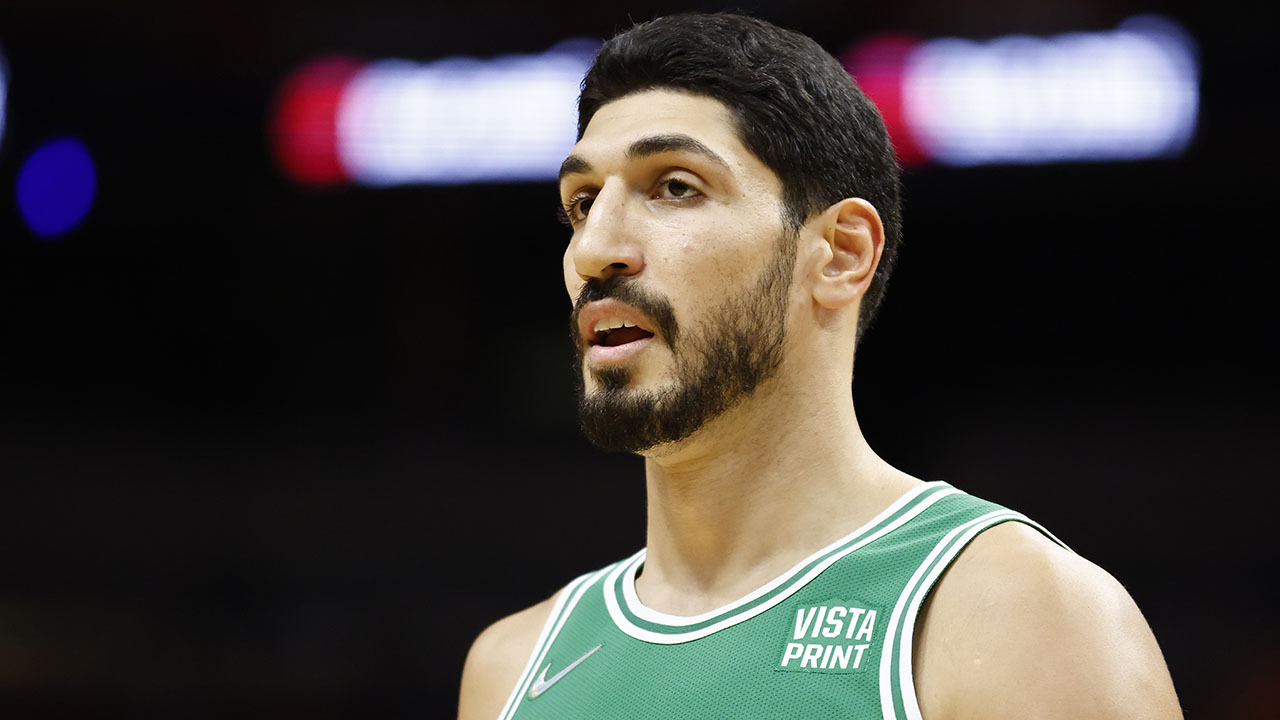 Enes Kanter Freedom on China: People need to wake up and speak up

Although Enes Kanter Freedom has been praised by many for his courageous acts, the NBA athlete and social activist has not been endorsed by any U.S. corporations despite his pro-American stance.

"I guess they’re too scared. I had not heard anything from them," Freedom told the "Mornings with Maria" host.

All I care about is for these corporations to "stand up for what’s right." "That’s all I need and that’s all I want," he added.